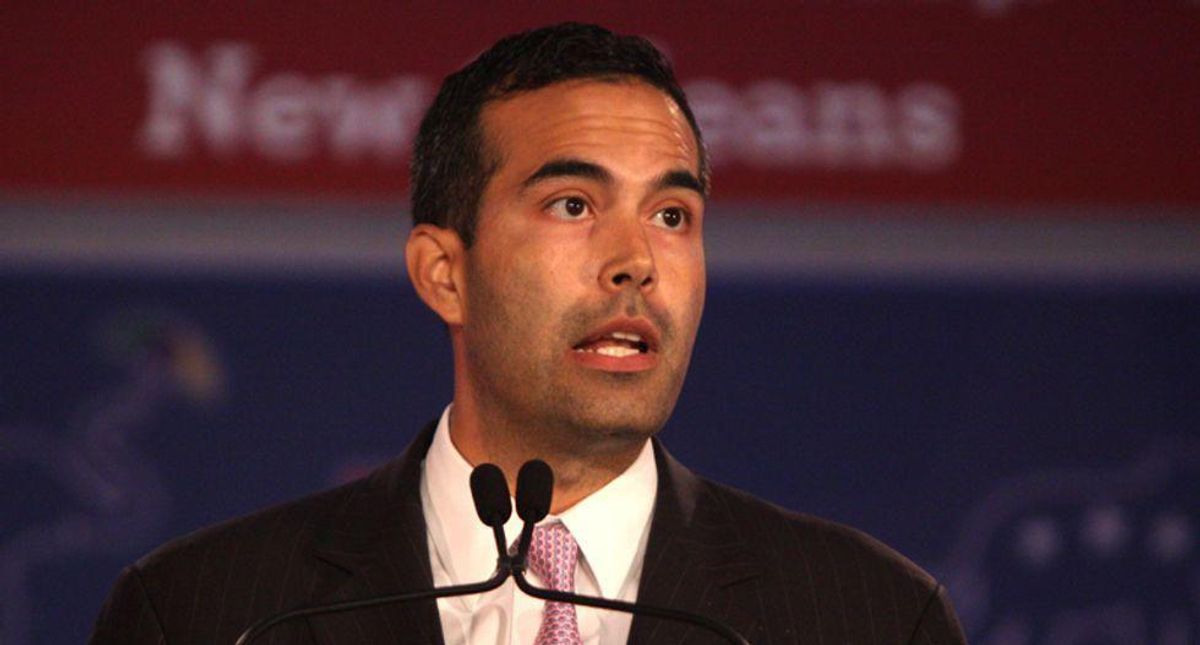 "Attorney General Ken Paxton has been bravely on the front line in the fight for Texas, and America, against the vicious and very dangerous Radical Left Democrats, and the foolish and unsuspecting RINOs that are destroying our Country," Trump said in a prepared statement. "It is going to take a PATRIOT like Ken Paxton to advance America First policies in order to Make America Great Again. Ken has my Complete and Total Endorsement for another term as Attorney General of Texas."

Bush frequently touted his relationship with Trump on the campaign trail in his bid to oust Paxton, who is facing multiple corruption allegations lodged by former staffers.

Bush aggressively courted Trump despite the fact that Trump regularly humiliated his father, Jeb Bush, during the 2016 Republican primary.