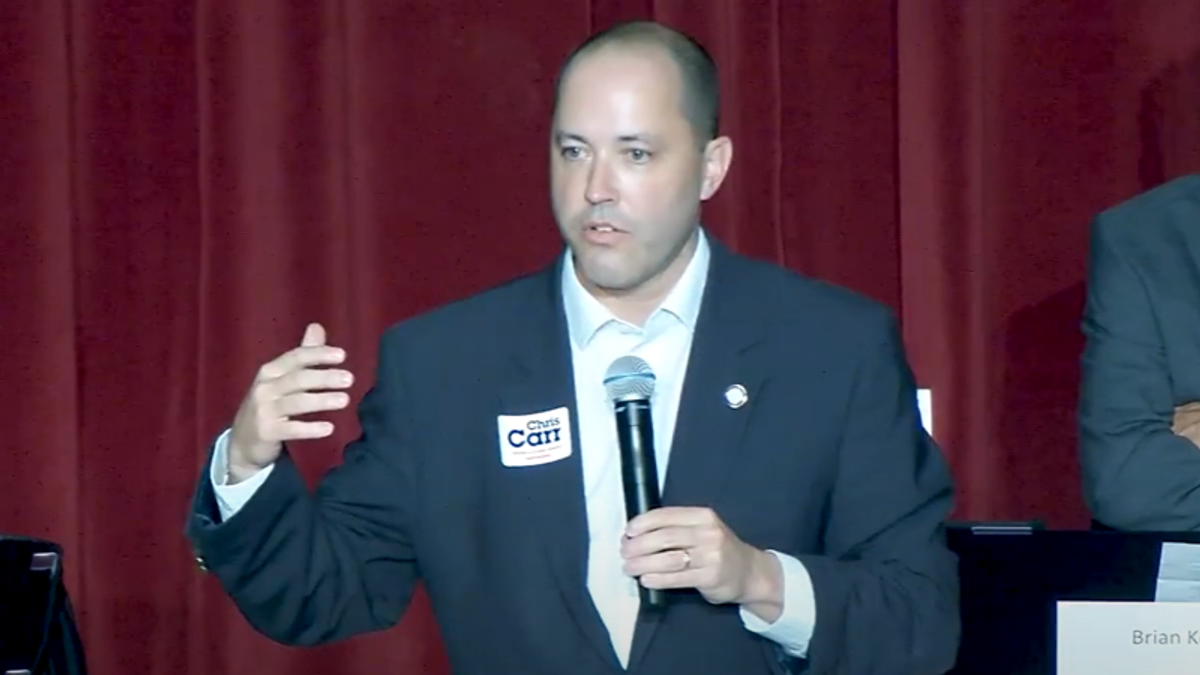 In the letter, Carr wrote, "The fundamental difference of opinion began with vastly opposite views of the significance of the events of January 6 and the resistance by some to accepting the resignation of the executive director. The differences have continued as we have tried to restore RAGA's reputation internally and externally and were reflected once again during the process of choosing the next executive director."

The Capitol riot, which has led to scores of arrests and resulted in multiple deaths, was preceded by a rally headlined by multiple elected allies of Trump, including sitting members of Congress like Alabama Rep. Mo Brooks.