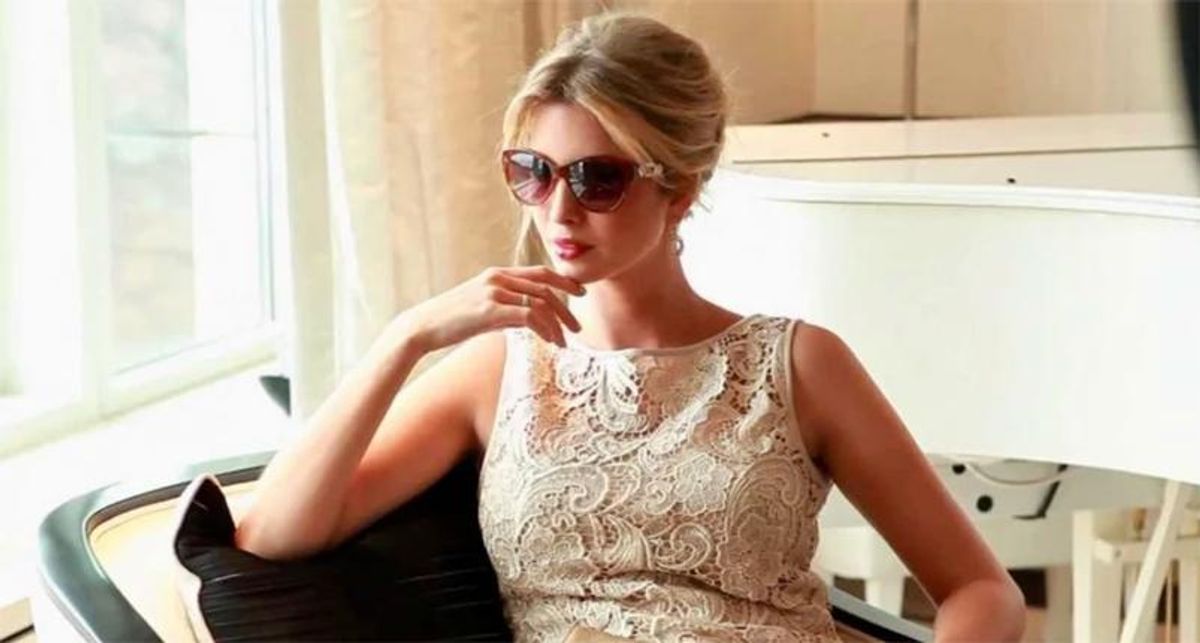 On Monday, The New York Times reported that Republican Senators in the Georgia runoffs, David Perdue and Kelly Loeffler, were heckled at a joint event with outgoing first daughter Ivanka Trump in Milton.

"Mr. Perdue and Ms. Loeffler were both heckled by members of the audience, who called on them to more forcefully back Mr. Trump's attempts to subvert the election. Some held signs calling for a special session of Congress to overturn the Electoral College vote, while others pushed the senators to vote against certifying the election results," reported Astead W. Herndon and Rick Rojas. "In his remarks, Mr. Perdue nodded to the anger among those in the crowd, whose voices had drowned out Ms. Loeffler at one point."

While Trump himself has urged his supporters to back Perdue and Loeffler, whose elections will decide control of the Senate, some pro-Trump figures like attorney Lin Wood have urged Republicans to boycott the race until the senators do more to challenge the election's legitimacy.

Both Senate races are expected to be close — President-elect Joe Biden carried the state of Georgia by just under 12,000 votes.