GM to offer electric vehicle drivers access to 60,000 plugs in US, Canada 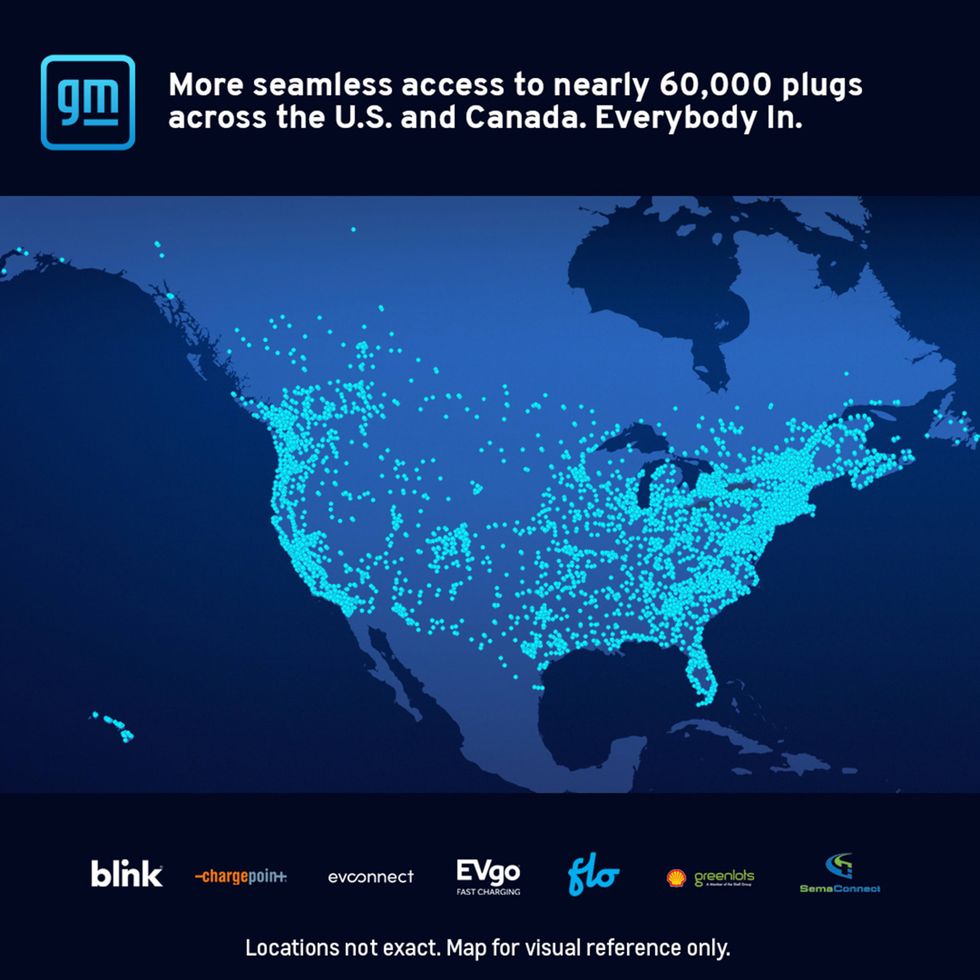 General Motors wants to make America's transition to electric vehicles as seamless as possible. So the automaker on Wednesday announced several steps it is taking to making charging EVs easy. First, GM said it signed agreements to partner with seven charging networks to offer customers access to 60,000 plugs in the U.S. and Canada. GM is already partnered with charging network EVgo and as part of that the two are launching the first Ultium-ready fast chargers.. About 500 fast charging stalls will go live the by end of this year, GM said. Finally, GM is introducing Ultium Charge 360, what GM is...