'An incredible grift': Top Republican PAC skirts federal law in scheme that could be 'outright fraudulent' 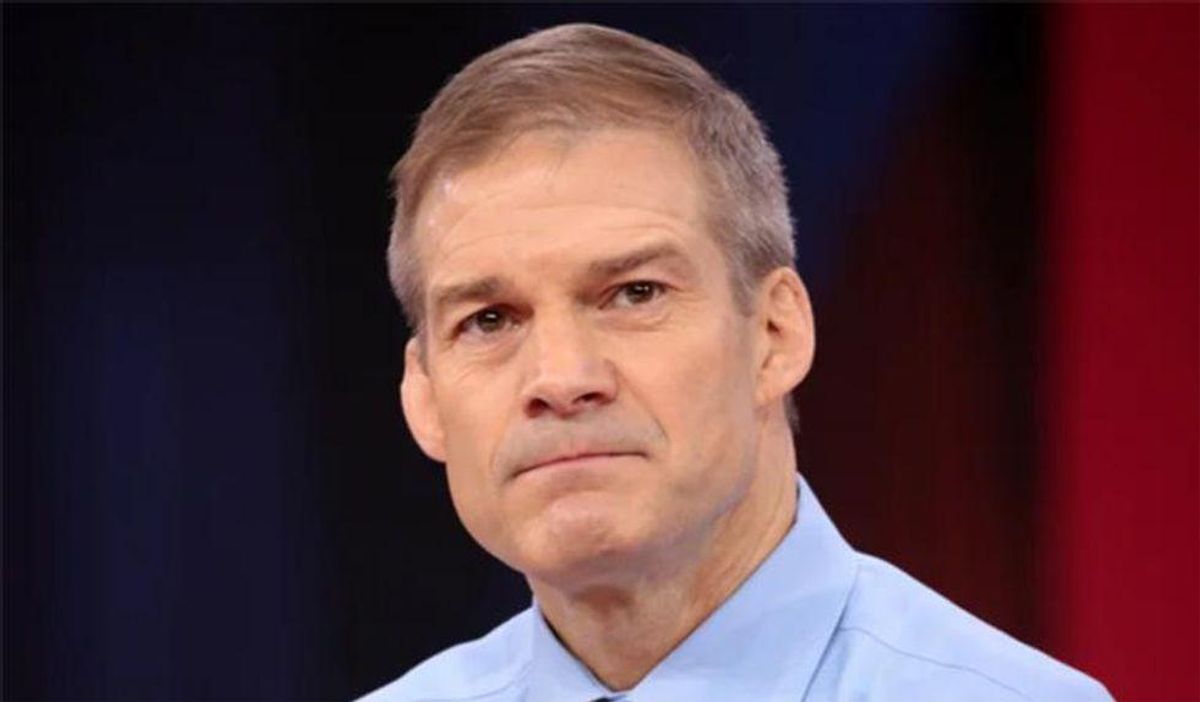 U.S. Congressman Jim Jordan (R-OH) is among those who've been burned by WinRed PAC.

"According to the 13 campaign finance experts interviewed for this article, WinRed has not disclosed possibly tens of millions of dollars in PAC expenses," the Daily Beast reported Monday. "In doing so, WinRed, which Republican leaders forced on campaigns in the 2020 election, has kept secret the identities of the people and firms who work for it and provide its services. According to these experts, based on WinRed's disclosures, the PAC appears to have potentially crossed the blurry lines of federal campaign finance laws."

Former FEC commissioner Ann Ravel called WinRed's filings "absurd" and "nothing short of scandalous," saying she couldn't think of any "loophole that would permit this" and suggesting it may be "outright fraudulent."

Michael Kang, an endowed professor of law at Northwestern University, said WinRed PAC is "on shaky legal ground in almost every respect."

And Tim Werner, an election law specialist at the University of Texas McCombs School of Business, said it appears to be "an incredible grift."

In addition to potentially running afoul of campaign finance laws, WinRed PAC is causing headaches for the GOP candidates who have effectively been forced to rely on it.

"Republican campaign officials have complained about WinRed's opacity, which conceals who is making money at their expense," the Daily Beast reports. "And WinRed's convoluted transaction model has frustrated a number of GOP candidates and committees, leaving some of them on the hook with the FEC. Rep. Jim Jordan (R-OH), for instance, came under federal scrutiny this year after his campaign misreported roughly $3 million, chalked up in large part to confusion about WinRed's slicing and dicing."