'I don't know how this party can survive': George Conway says conspiracy theories are tearing apart the GOP 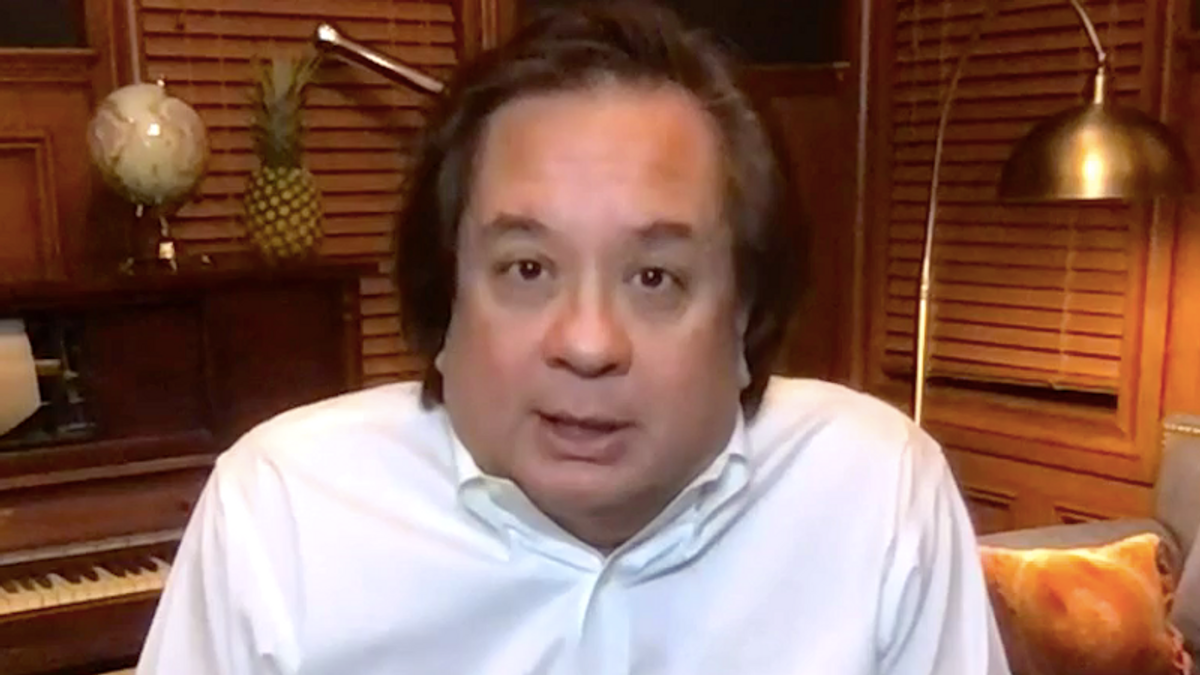 On CNN Tuesday, conservative attorney and Lincoln Project co-founder George Conway said that the Republican Party is mortally threatened by the rise of conspiracy theories within its ranks.

"So this new Congress has been in session for almost a month," said anchor Anderson Cooper. "What does it say that Republicans can't decide if they're the party of Liz Cheney and Mitt Romney, or the party of Donald Trump and QAnon supporter Marjorie Taylor Greene?"

"I think we're watching, if it hasn't happened already, the moral collapse of the Republican Party," said Conway. "And this is a product of four years of people who knew better being silent about Donald Trump, who himself was a conspiracy theorist who told 30,000 lies in office, who talked about ridiculous fake miracle cures for COVID, who pretended like COVID would go away, and told the biggest lie of all that resulted in violence, the big election lie that he had actually won the election by a landslide but he was cheated out of it. And, you know, in the last three months of his term, he tried to destroy — I mean, this is what the impeachment is about, and he tried to destroy constitutional democracy in the United States of America. And through all of that, Republicans were largely silent and didn't call him out on this."

"The problem is this conspiracy theory, the QAnon insanity, all of this has gotten bigger and a significant portion of it devoted to not just Donald Trump but insanity," said Conway. "I don't know how you have a Republican Party that can survive with the likes of Liz Cheney being attacked for standing up for the rule of law, and meanwhile, this woman, Marjorie Taylor Greene, propounding bizarre theories and saying that the Speaker of the House should be assassinated and talking about Jewish space lasers. I don't know how this party can survive like that."

"What do you make of the slew of Republican senators criticizing Marjorie Taylor Greene?" asked Cooper. "Are they trying to get on the record for the sake of their reputations, or do you give them more credit than that?"

"Yeah, I think they are concerned, many of these senators, about her," said Conway. "They should be. It's destroying the Republican Party to have, you know, the insurrection. To have this is scaring away middle-class voters in the suburbs of swing states and elsewhere. They should be terrified."