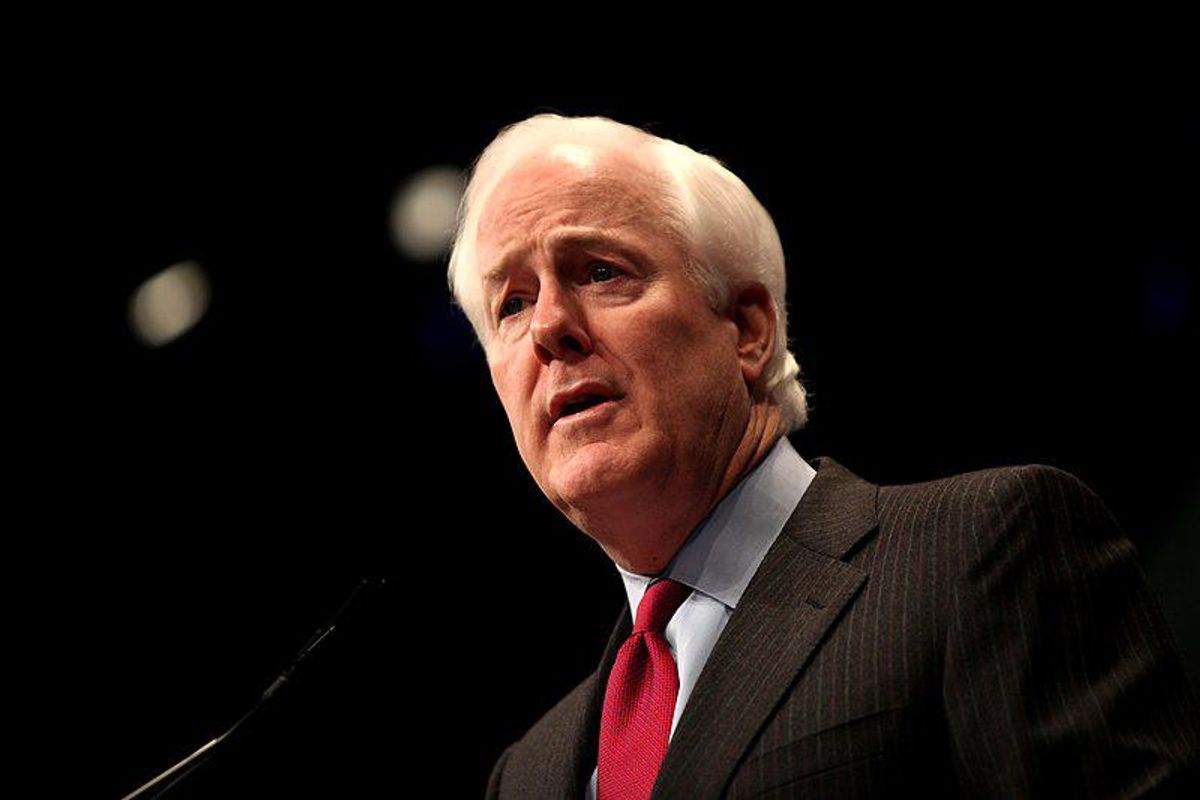 "My friendly advice to President Biden is to withdraw Neera Tanden's nomination and select someone who, at the very least, has not promoted wild conspiracy theories and openly bashed people on both sides of the aisle that she happens to disagree with," said Cornyn.

Commenters on social media immediately pounced on the remarks, reminding Cornyn that he has repeatedly overlooked social media meltdowns both from the former president and nominees he previously confirmed.