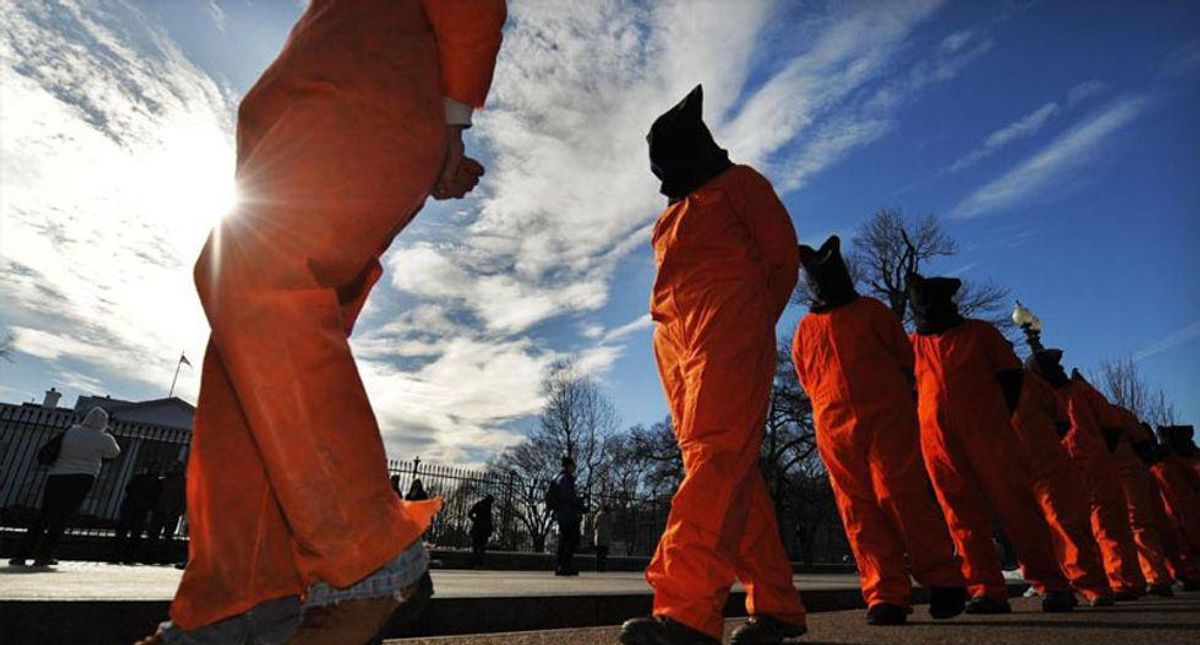 According to a report from NBC, President Joe Biden has set in motion plans to shutter the controversial Guantánamo Bay prison, making good on a promise former President Barack Obama made over a dozen years ago.

With the 2Oth anniversary of 9/11 on the horizon, the report states that Biden is working "under-the-radar" to avoid a confrontation with lawmakers who have been opposed to the shuttering.

The president is reportedly is making the moves before reaching out to Congress, with NBC reporting, "The administration hopes to transfer a handful of the remaining terrorism suspects to foreign countries, the people familiar with the discussions said, and then persuade Congress to permit the transfer of the rest — including 9/11 suspects — to detention on the U.S. mainland. Biden hopes to close the facility by the end of his first term, the people familiar with the discussions said."

The report adds that the facility, which opened in 2002, once contained over 800 detainees, is now down to just 40 people.