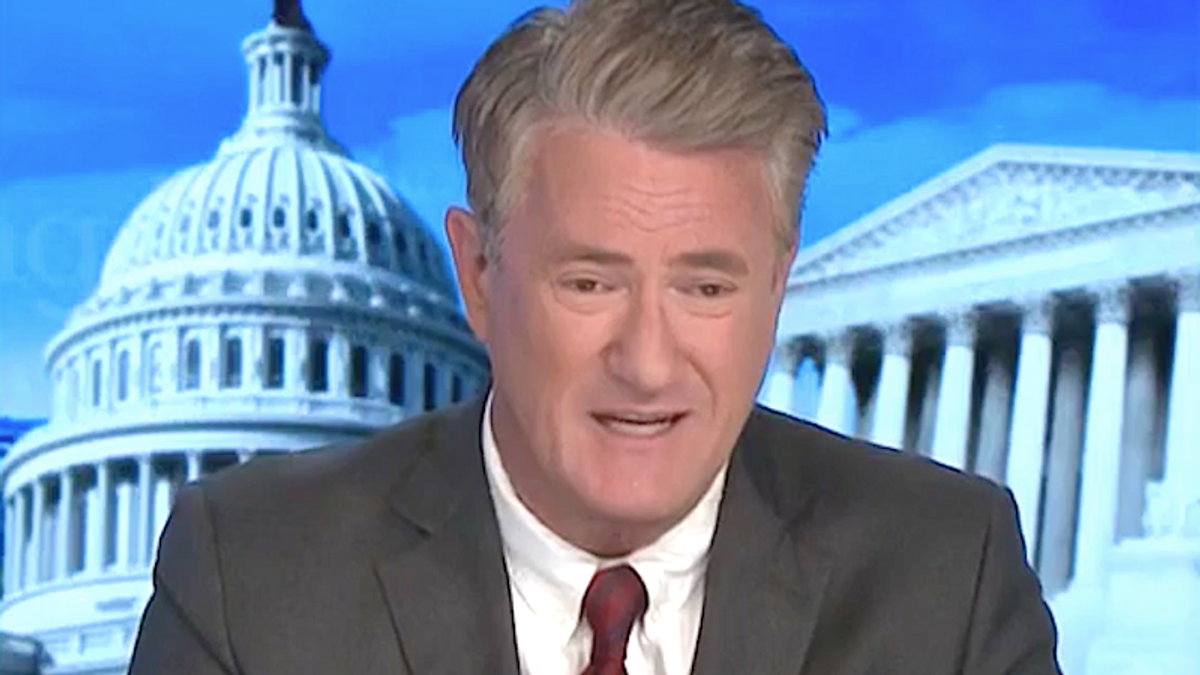 "My friends in Pensacola that, you know, who, again, I always say, [go to] First Baptist Church, who started going hunting with their dads when they were 5, 6, 7 years old in the fall, they want universal background checks," he added. "They want red flag laws, they don't want terrorists to be able to walk up at gun shows and just pick up any type of gun they want to pick up. They want common-sense gun safety laws, too. So this isn't about gun owners, this isn't even about members of the NRA. This is about those extreme 20 percent that are holding the rest of us hostage."