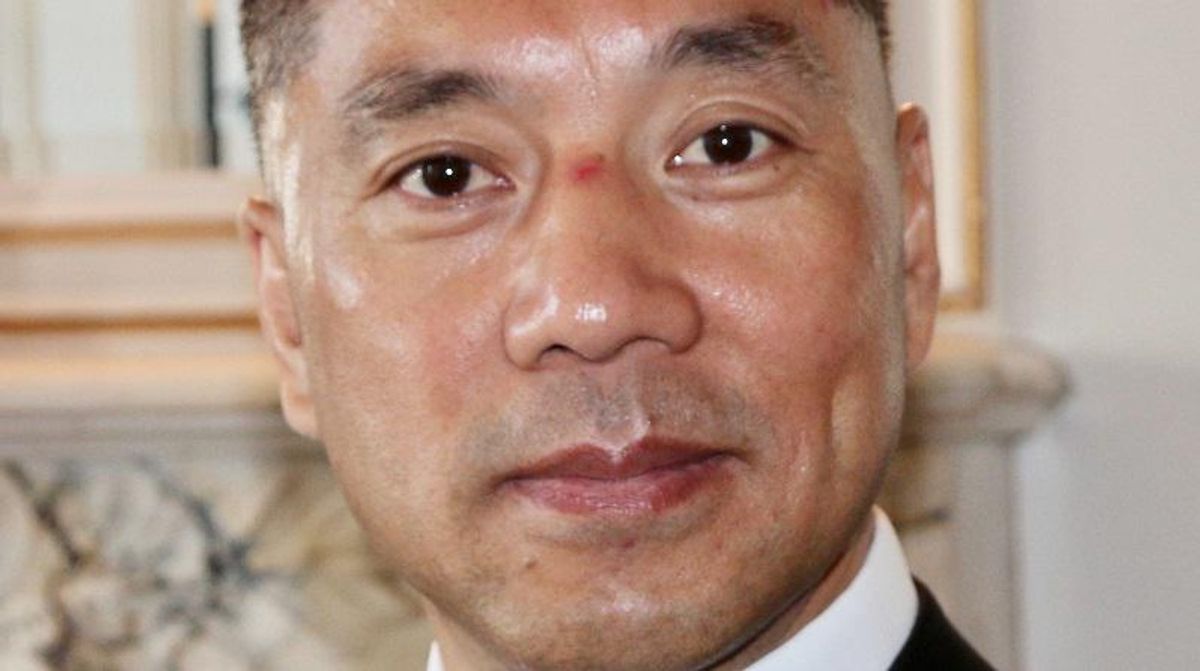 "In a video posted in April on GNews, a media website Guo has publicly suggested he helped establish, Guo calls vaccines against the coronavirus 'fake' and 'poison,'" reports the Post. "Images disseminated by the network on Instagram have portrayed coronavirus vaccines as grenades, bullets and handguns."

Additionally, the Post notes that Guo has described former Trump White House political strategist Steve Bannon as a "GTV board member" in a video posted online, although the paper could not confirm whether Bannon is formally tied to the organization.

Bannon last summer was arrested while staying on Guo's yacht and charged with defrauding Trump supporters with the "We Build the Wall" crowdfunding campaign. He was subsequently pardoned by Trump in one of his last official acts in office.