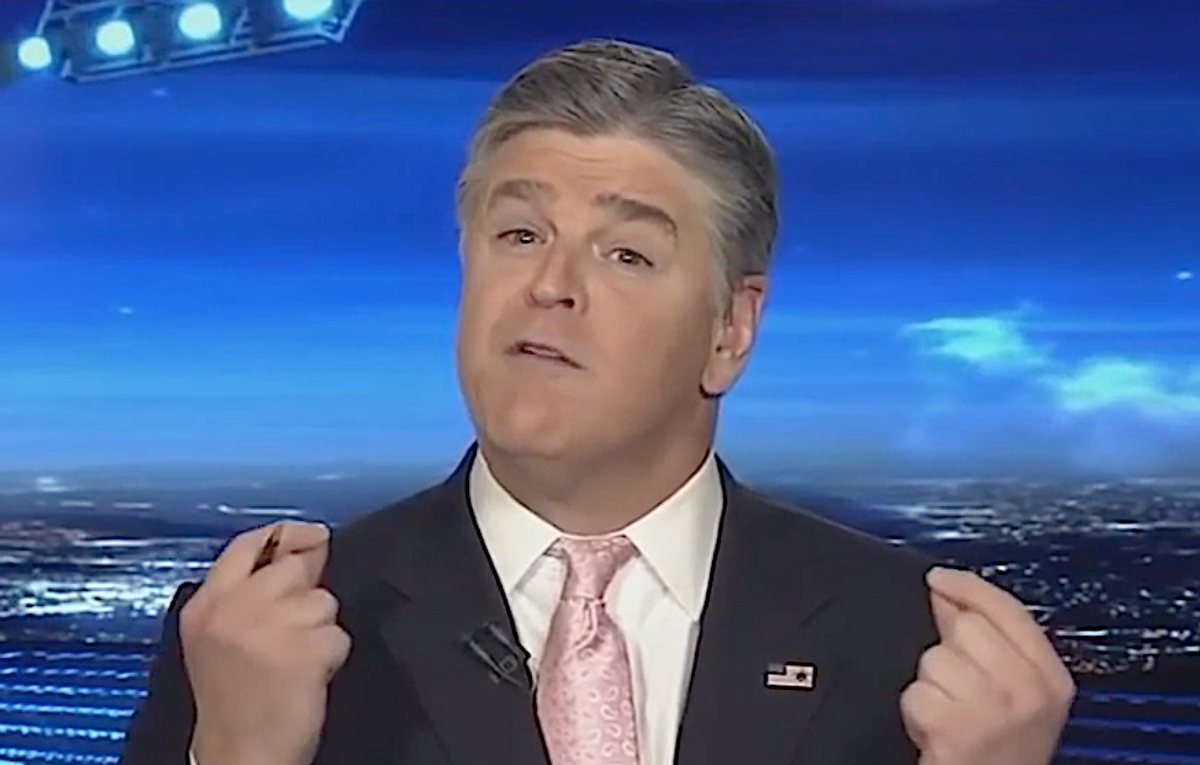 Fox News host Sean Hannity has doubled down on the conspiracy theories about President Joe Biden's health. It's a similar conspiracy that Fox hosts pushed in 2016 that Hillary Clinton was going to die any day, and desperately ill. She wasn't and she's still alive, obviously.

The new conspiracy is that Biden's well-known and well-documented stutter only appeared recently. That too, is false, as Biden even addressed it accepting the vice-presidential nomination in 2008 on live television. Fox News was there. Biden also talked to the ladies of "The View" about it in 2010.

Biden then spoke about it in a video to the American Institute for Stuttering in 2014.

He has also talked about it in his books.

These results took approximately 60 seconds to find on a Google search. Hannity has been mocked by late-night comedians for the conspiracies, after years of concerning speeches and flubs from former President Donald Trump.

One thing Biden does is showcase many children who are fighting with their own stuttering issues to help show them that they can overcome it and go on to great things. Writing for InStyle, Julia Marzovilla explained that Biden's life-long stutter isn't a "gaffe" and it's damaging to so many people for Hannity to call it that.

"Over the course of the debate, Biden fell victim to what the media would consider one of his 'gaffes,'" she wrote in October last year. "He appeared to stumble over his words, sometimes changing them at the last minute. Other times, he would begin to say something, pause as if in thought, and then proceed. What the public saw was not a series of mistakes, but a series of blocks caused by Biden's stutter."

"What a lot of people would think is him tripping over a word is the way he stutters," said Dr. Heather Grossman, the executive director at the American Institute for Stuttering.

Ironically, Hannity had his own "senior moment" when after the report on Biden he called Sen. Ted Cruz (R-TX) a "former senator."