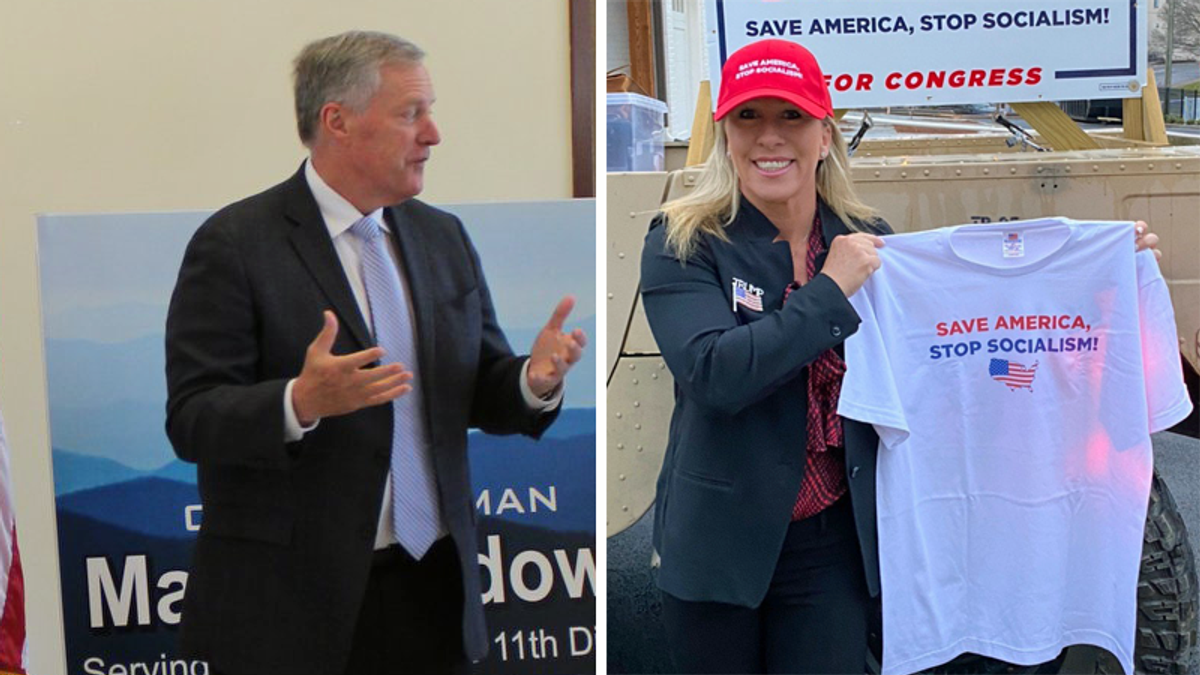 Jay and Karen Kemmerer, the co-owners of Jackson Hole Mountain Resort are also listed as hosts of the fundraisier, along with Dan and Carleen Brophy.