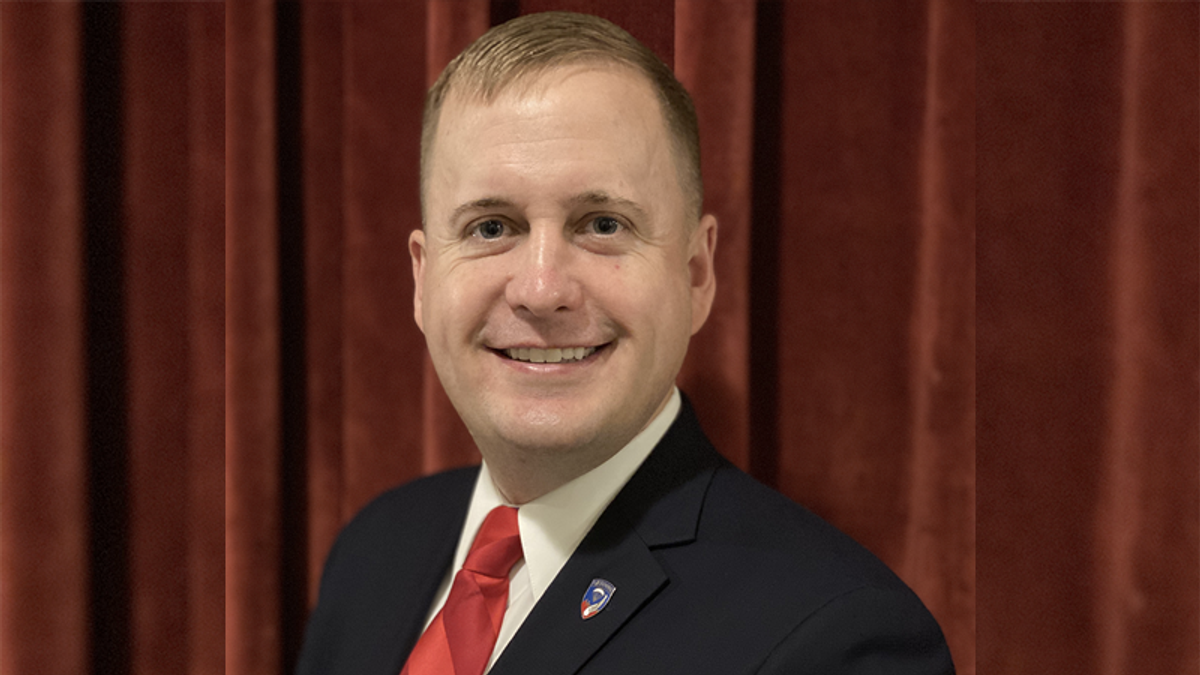 The shocking case of an Idaho Republican raping an intern has gotten even darker, according to an Associated Press report.

Idaho state Rep. Aaron von Ehlinger, a Republican from Lewiston, was accused by a 19-year-old intern of rape and what followed was a full-out attack by other GOP lawmakers.

"One state representative sought a copy of the police report and made inquiries into how the young woman herself could be referred for criminal charges for reporting the alleged rape," said the AP. "Another shared links to a far-right blog post that included the intern's name, photo and personal details about her life with thousands of people in a newsletter and on social media."

A far-right anti-government group then stalked and harassed her when she was called to testify to the ethics committee over the allegations.

"I can take criticism. I can take people laying out their opinion on me," she said to the AP. "But this, it's just overwhelming."

The AP also noted that what happened to the intern is yet another example of why survivors of sexual assault are scared to come forward. It's also clear that despite the #MeToo movement, there is still a problem.