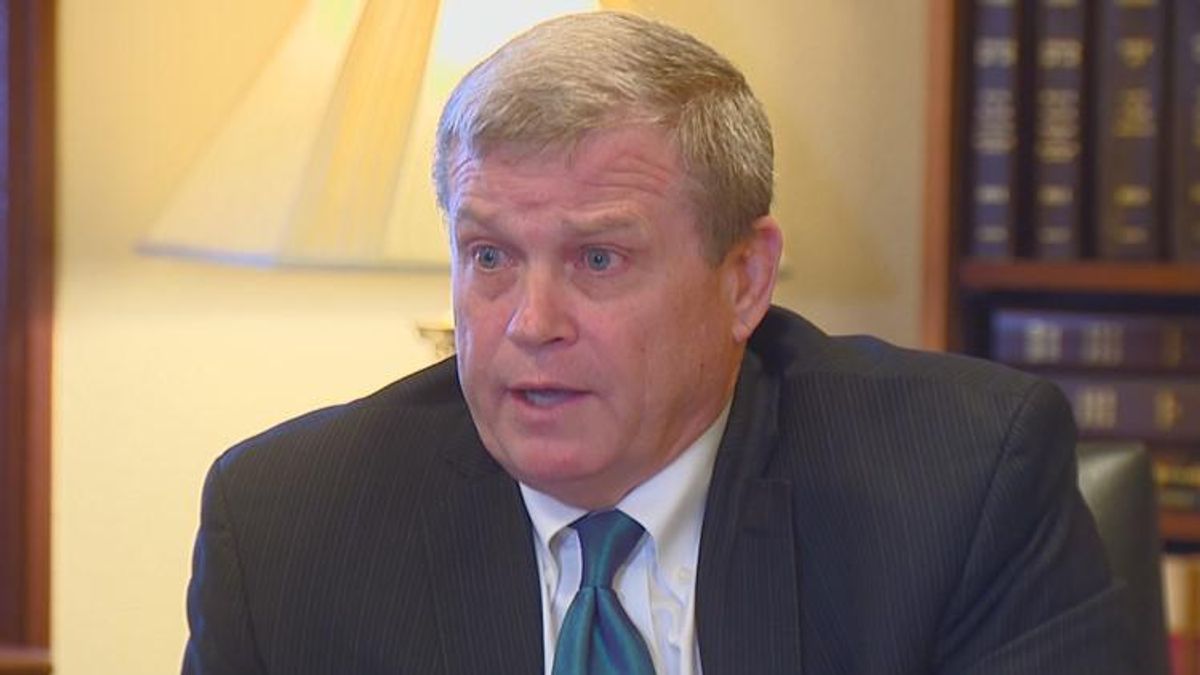 The Associated Press reports that Republicans in Idaho are gutting the budget of State Attorney General Lawrence Wasden because he did not get behind former President Donald Trump's failed bid to lobby the United States Supreme Court to overturn the results of the 2020 presidential election.

The Idaho House of Representatives earlier this week rejected Wasden's $28 million budget request while also passing legislation that "would prevent Wasden from representing Idaho's interest in state lands," the AP reports. Republicans are also pushing to allow state agencies to hire private legal counsel instead of relying on Wasden to defend them in court.

The danger in defunding Wasden's office, say opponents of the Republicans' bills, is that it could end up costing the state a lot more money in lost court cases if agencies don't hire competent counsel.

Even before declining to join the doomed Supreme Court lawsuit aimed at overturning the election, Wasden angered Idaho Republicans by correctly predicting some of their legislation would get shot down in court.

"He warned that a proposed fetal pain abortion law would likely be found unconstitutional 2011," writes the AP. "Lawmakers passed it anyway and lost a lawsuit in 2013, forcing the state to pay out $137,000. Last year, Wasden said a law preventing transgender people from changing the gender on their birth certificates wouldn't hold up. Lawmakers still pushed forward, and a few months later, a judge rejected it."

Instead of heeding Wasden's prescient legal analysis, however, Idaho GOP legislators have decided to defund his office as much as they can.