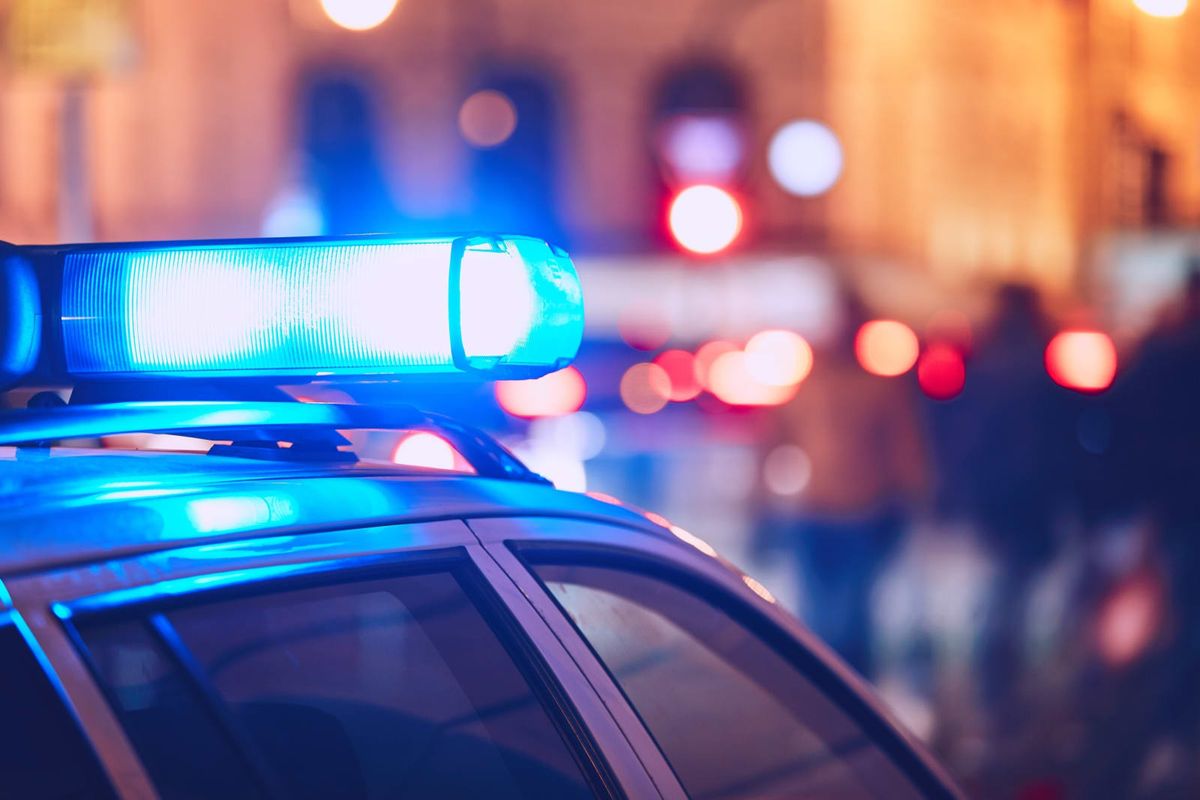 McCartt said a gun was seized in a 2020 incident.

"Investigators are trying to determine the motive and were searching what they believe is the suspected gunman's home, FBI special agent in charge Paul Keenan told reporters late Friday morning," CNN reported. "The mass shooting is the country's deadliest since 10 people were killed March 22 at a grocery store in Boulder, Colorado."