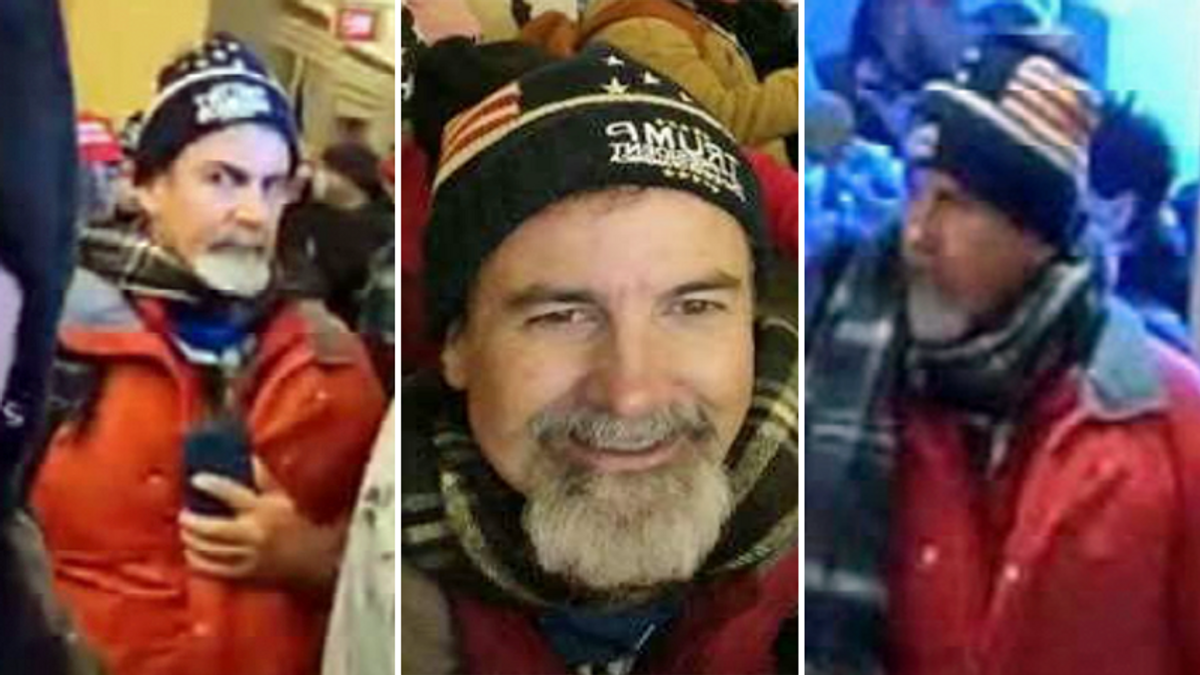 In the criminal complaint against Brooks, the FBI explained how he was identified.

"On or about January 30, 2021, the FBI received an electronic tip from Witness #1, who stated that a member of his/her church prayer text group, Glenn Brooks, boasted of his active participation in the January 6, 2021, events at the U.S. Capitol in Washington, D.C. Witness #1 also stated that Brooks sent photos of his attendance at the Capitol to the church text group that included other people at the riots/protest and a selfie photo of himself inside the Capitol," an FBI special agent attested.

The witness also provide a photo of Brooks and said a selfie photo taken inside the Capitol also depicted Brooks. 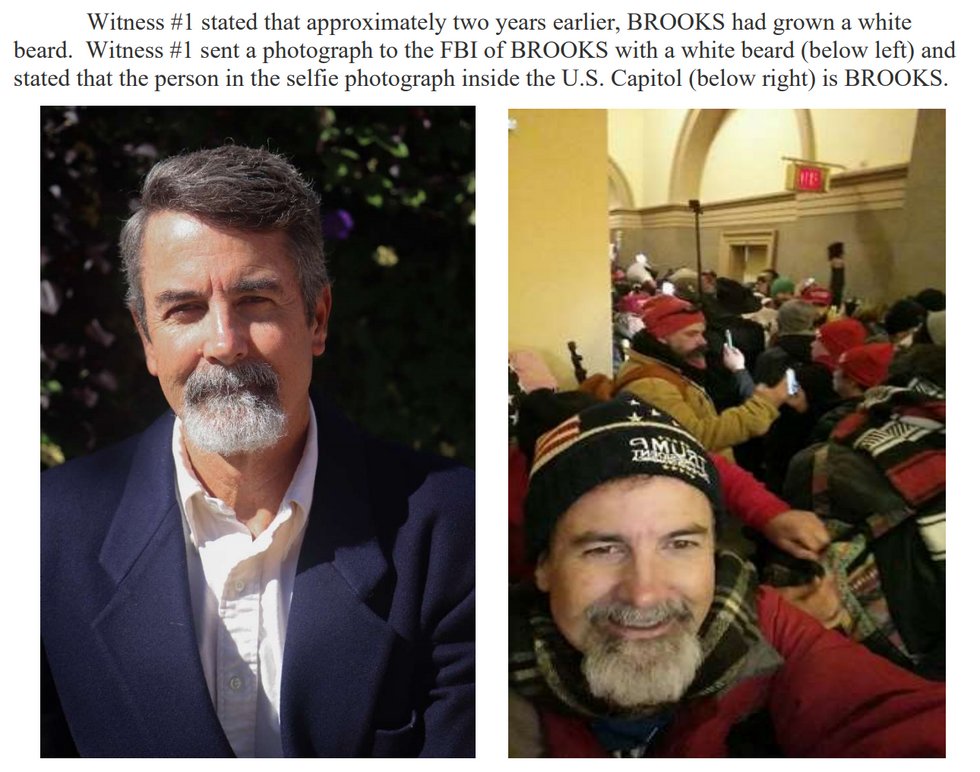