Is the Gilroy Garlic Festival back on? Major California operator says it will save event 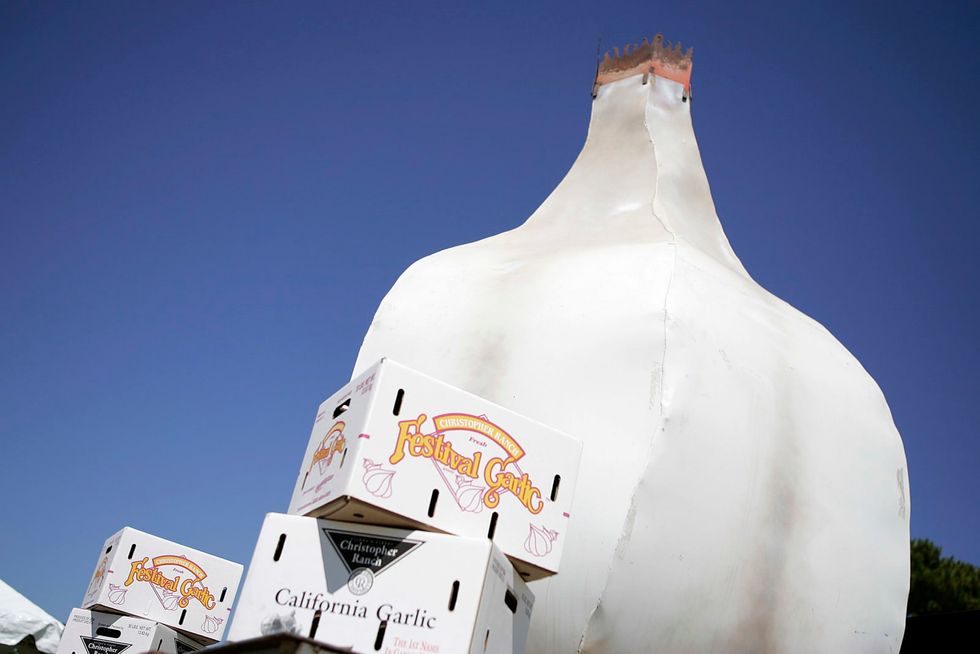 The organizers of one farm-oriented festival in Northern California appear to be trying to save another popular event. The Noceti Group, organizer of the San Joaquin Asparagus Festival, announced on Facebook on Sunday that it intends to save the annual Gilroy Garlic Festival. Organizers of the popular Bay Area food and entertainment festival had announced in April they intended to shut down the event, according to the Gilroy Dispatch newspaper. Details were sparse about the festival's apparent comeback. "We heard the extremely sad news that the Gilroy Garlic Festival will not be holding their ...