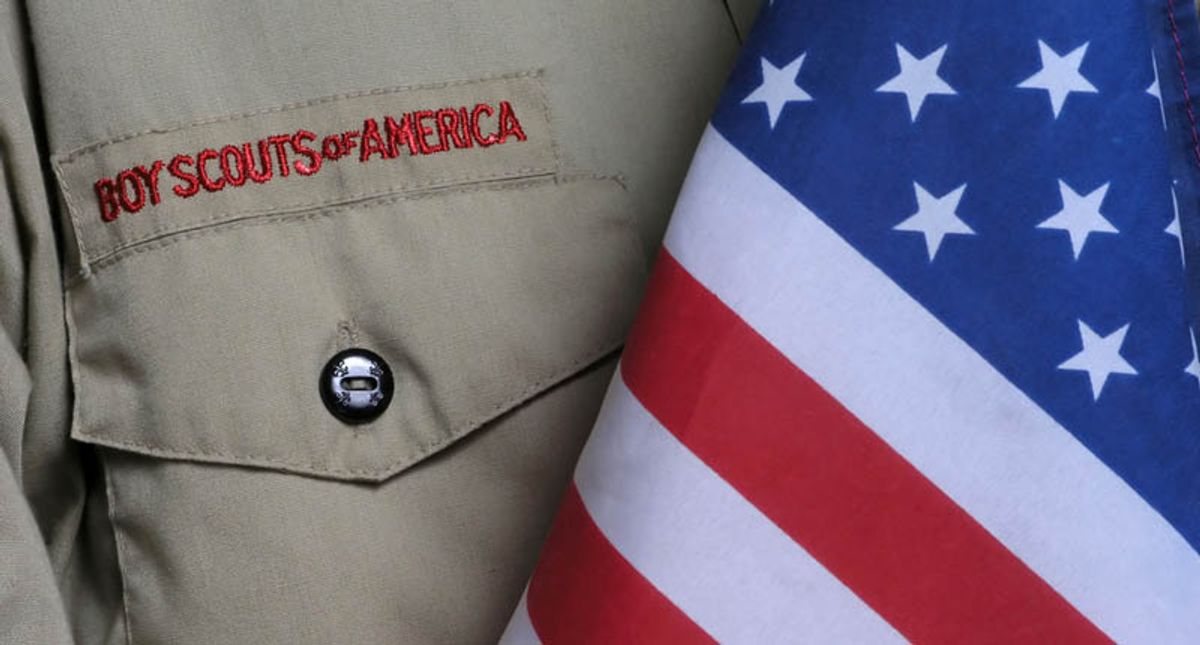 According to a report in the New York Times, the bankruptcy judge and an insurer involved in settling cases of sexual abuse of kids in the Boy Scouts are both appalled and questioning the millions of dollars being billed by a multitude of lawyers involved in the proceedings.

Exhibit A: one attorney working on the resolution of the case billed the bankruptcy court $267,435 for a single month of work.

After reports of abuse within the youth organization became public, the Boy Scouts of America agreed to set up a trust to compensate victims and filed bankruptcy to protect its assets in the meantime.

That has led attorneys involved in the case to turn the bankruptcy proceedings into a feeding trough while little is being accomplished, the Times is reporting.

"The high-stakes bankruptcy case has drawn in lawyers by the dozens, negotiating how to compensate tens of thousands of people who have filed claims of sexual abuse. Lawyers and other professionals — both those representing the Boy Scouts and some who are representing victims — have submitted fee applications with the court that have now surpassed $100 million. By August, they could reach $150 million," the Times' Mike Baker reported, adding that the fees being demanded will shrink the pool of money that should be going to the victims.

According to Baker, "U.S. Bankruptcy Judge Laurie Selber Silverstein, who is overseeing the case, has called the totals 'staggering.' In a filing last week, one of the insurance companies that will be responsible for paying victims, Century Indemnity Company, asked the judge to hold back a portion of the legal fees until they can be more thoroughly reviewed."

Century Indemnity attorney Tancred Schiavoni was more to the point when describing the legal feeding that appears to also include "a large number of highly paid auxiliary staff members while making little progress toward a resolution."

"It's sickening," Schiavoni explained in an interview. "This is the legal system off the rails — simply off the rails. This money all could have been used to solve the problem."

The Times reports, "An estimated 85,000 victims from across the nation have reported instances of abuse that go back decades. Lawyers have battled over how much local Scout councils, which hold many valuable assets, should be contributing to the compensation fund. A web of insurance companies is jostling in the middle of it all, questioning whether all the claims that have flooded the court are legitimate."

According to Lynn LoPucki, a law professor at the University of California, Los Angeles, legal fees in the Boy Scouts' bankruptcy and similar cases appear to be growing and are excessive.

"Businesses that are actually paying their own fees are not paying as high as they are in the bankruptcy cases," Mr. LoPucki conceded.