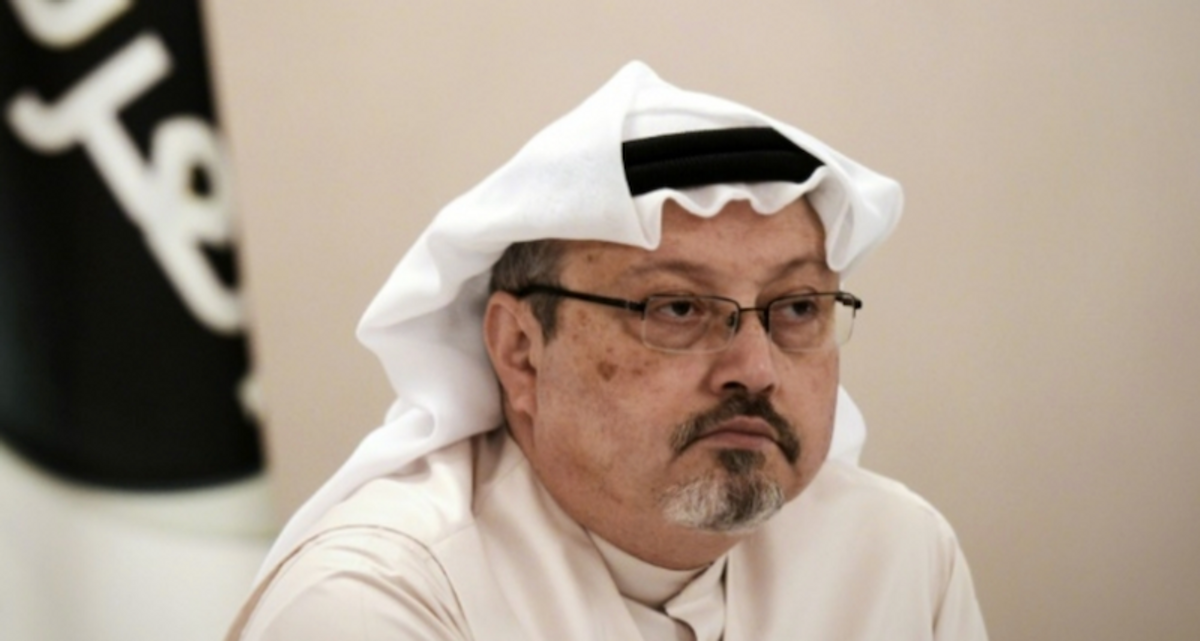 The switch went largely unnoticed after the Biden administration announced that crown price Mohammed bin Salman would not face sanction or other punishment, despite the Office of the Director of National Intelligence making clear that he was directly responsible for the U.S.-based journalist's murder.

The DNI's office declined to say why the initial version of the report had been removed and then replaced with the names of three men intelligence services had concluded had been directly involved in the killing.

"We put a revised document on the website because the original one erroneously contained three names which should not have been included," the DNI's office said in a statement.