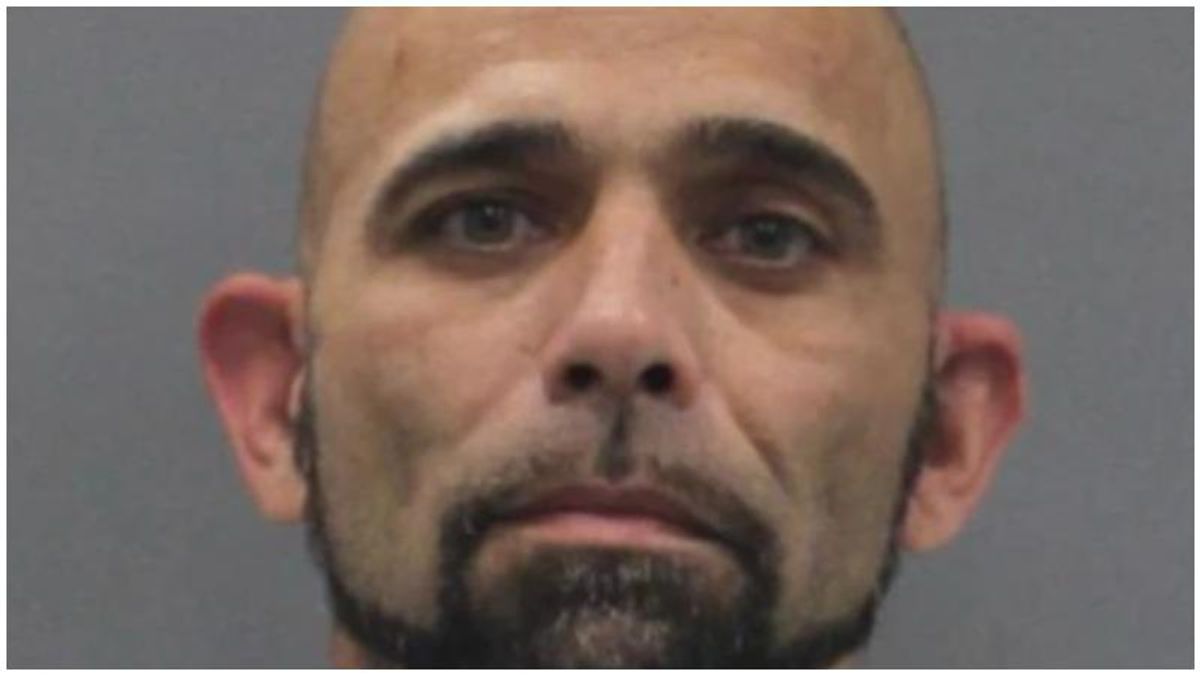 The day before Brown burned the cross on his neighbors yard on June 14 of last year, one of the neighbor's family members organized a civil rights protest the day before.

According to prosecutors, Brown admitted to burning the cross to two witnesses. He was also known to use racial slurs when referring to his neighbors, who are Black.

When police searched Brown's home after the incident, they found shirts, staples, a staple gun and tiki fuel. "The fuel is believed to have been used as an accelerant. The shirts were similar to shirts used to assemble the cross ... The burn barrel and cross were last known to be obtained by the Marion Police Department, which assisted with the investigation," the Free Lance-Star reports.

"Acts of hatred, intimidation and the threat of force, carried out by the racially motivated cross burning in this case, illegally interfered with their federally protected housing rights," Acting U.S. Attorney Daniel Bubar said in a news release. "This illegal, divisive behavior destroys communities and will not be tolerated. I'm proud of the work of the FBI and our state partners, who brought James Brown to justice."