'Not going to get everything': Some Jan. 6 evidence may be hidden behind encryption 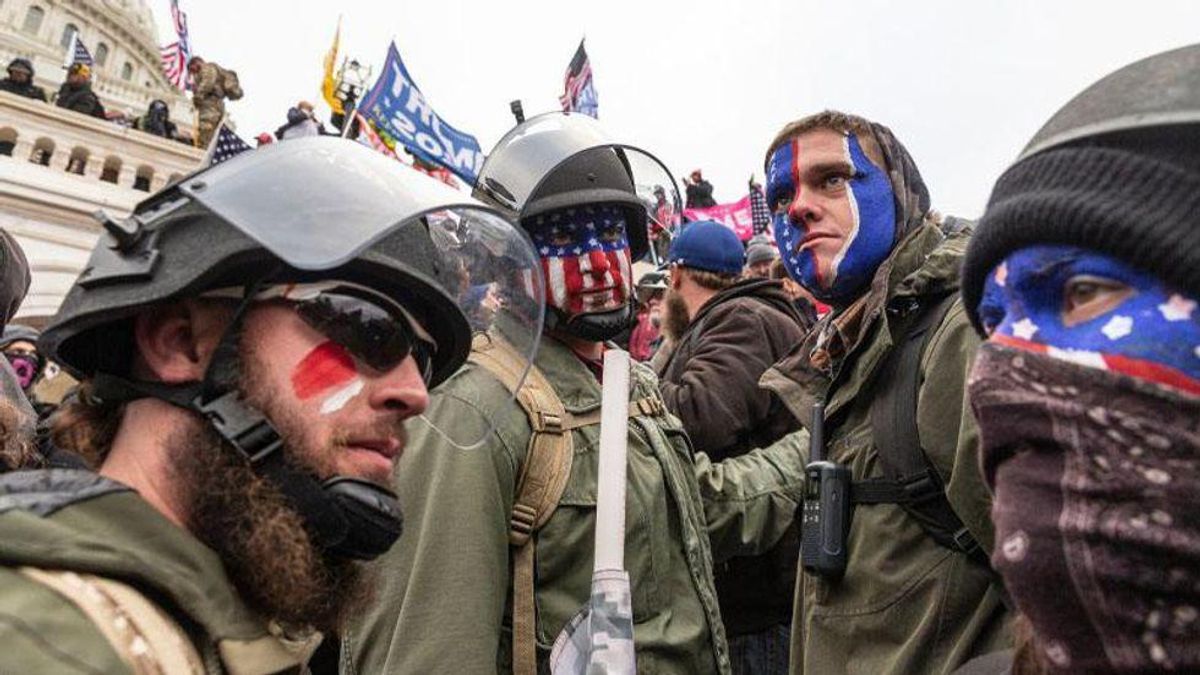 Encrypted communications could slow the House select committee's investigation into the Jan. 6 insurrection.

The committee sent dozens of requests to social media and telecommunications companies seeking the preservation of communications data related to efforts to overturn Donald Trump's election loss, but the popularity of encryption may limit how much they're able to gather, reported Politico.

"They're not going to get everything," said James Lewis, senior vice president and director of the Strategic Technologies Program at the Center for Strategic and International Studies.

Tech companies like Apple, Signal, Snap and ProtonMail say they cannot access encrypted data sent by users, while phone records and unencrypted emails sent through AOL or Gmail would be available.

Facebook also offers end-to-end encryption on communications sent through its Messenger and WhatsApp platforms, and select committee investigators may have a tough time convincing a judge to compel tech companies to violate user privacy.

"Law enforcement will grasp at any excuse to attack this technology that keeps people safe," said Evan Greer, director of the digital rights nonprofit Fight for the Future. "But there is no way to create a backdoor that's only for the good guys, and not for the bad guys."