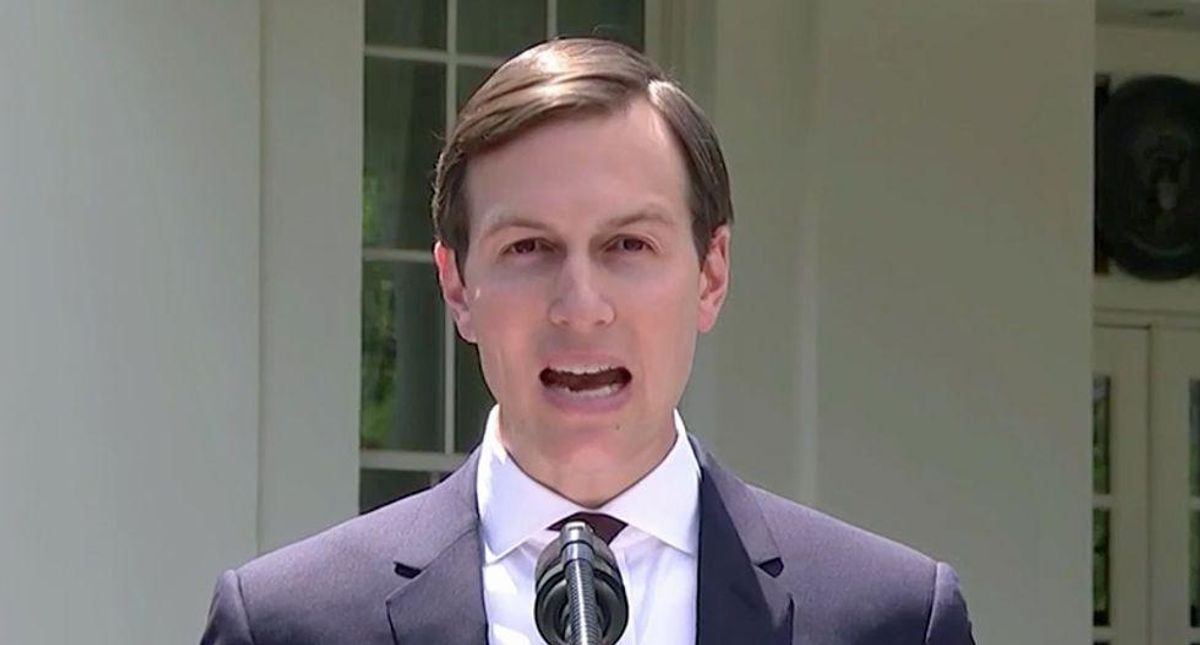 In late March, report Abutaleb and Paletta, Kadlec came to Kushner with news in late March that he had secured the purchase of 600 million face masks.

There was a hitch, however: The masks would not be ready until late June, which caused Kushner to "explode in anger."

""You f*cking moron," Kushner yelled at Kadlec. "We'll all be dead by June!"

Trump also wanted Kadlec fired for rescuing Americans who were aboard the Diamond Princess, and then-Trump chief of staff Mark Meadows threatened to fire Kadlec due to struggles in the distribution of COVID treatment remdesivir.

"I'm going to fire your ass if you can't fix this!" Meadows reportedly screamed at him.

The new book, titled "Nightmare Scenario: Inside the Trump Administration's Response to the Pandemic That Changed History," is due to release on June 29th.