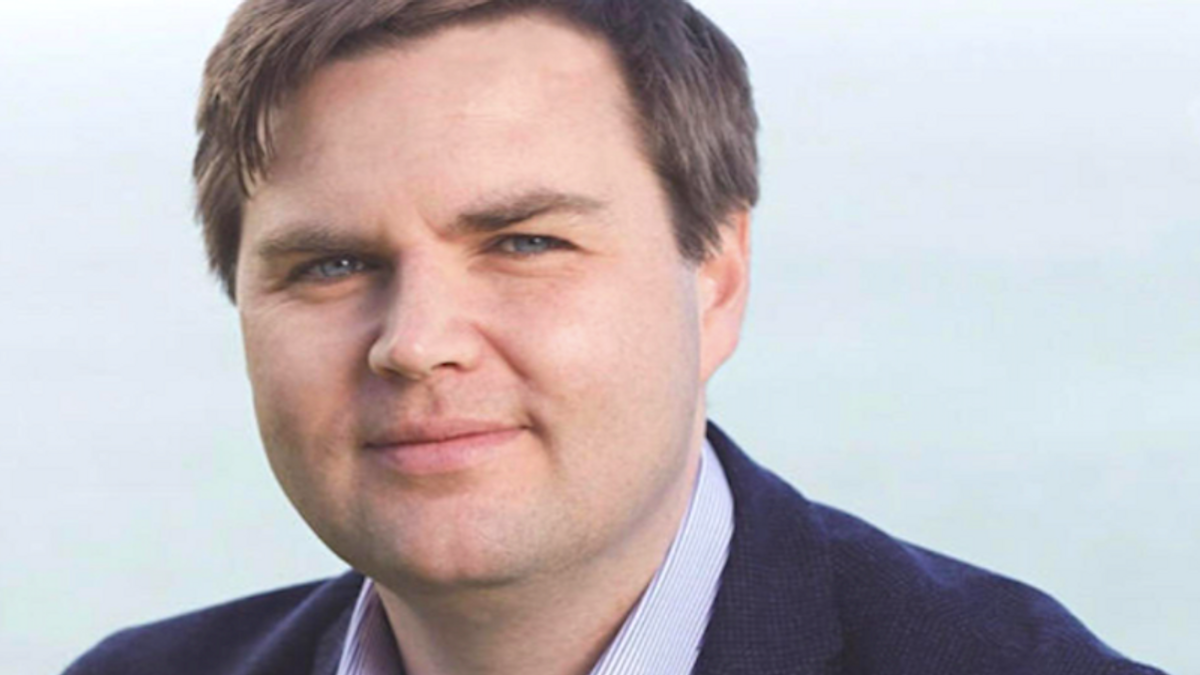 The $1.8 trillion American Families Plan would provide direct support to parents and children, including child care -- and the venture capitalist-turned-Republican candidate doesn't like it.

"'Universal child care' is a massive subsidy to the lifestyle preferences of the affluent over the preferences of the middle and working class," Vance complained. "It turns out that normal Americans care more about their families than their jobs, and want a family policy that doesn't shunt their kids into crap daycare so they can enjoy more 'freedom' in the paid labor force."

The Ohio Republican was smacked with harsh criticism.

@JDVance1 congratulations on being among the tiny minority of Americans who oppose universal day care https://t.co/imZtBt24CW
— Timothy Burke (@Timothy Burke)1619709518.0

It is always something to know that when a political figure or pundit says “normal people” they have never, and will never, mean me.
— Jane Coaston (@Jane Coaston)1619712697.0

There's something gratifying about watching puds like JD Vance eat shit when they try to do conservative politics.… https://t.co/voqSfYllPT
— David Roth (@David Roth)1619712323.0

It never ceases to amaze me that JD Vance managed to convince people at any point in time that he was salt of the earth
— Jared Holt (@Jared Holt)1619711429.0