Trump-loving lawyer called ‘desperate’ for begging someone to debate her 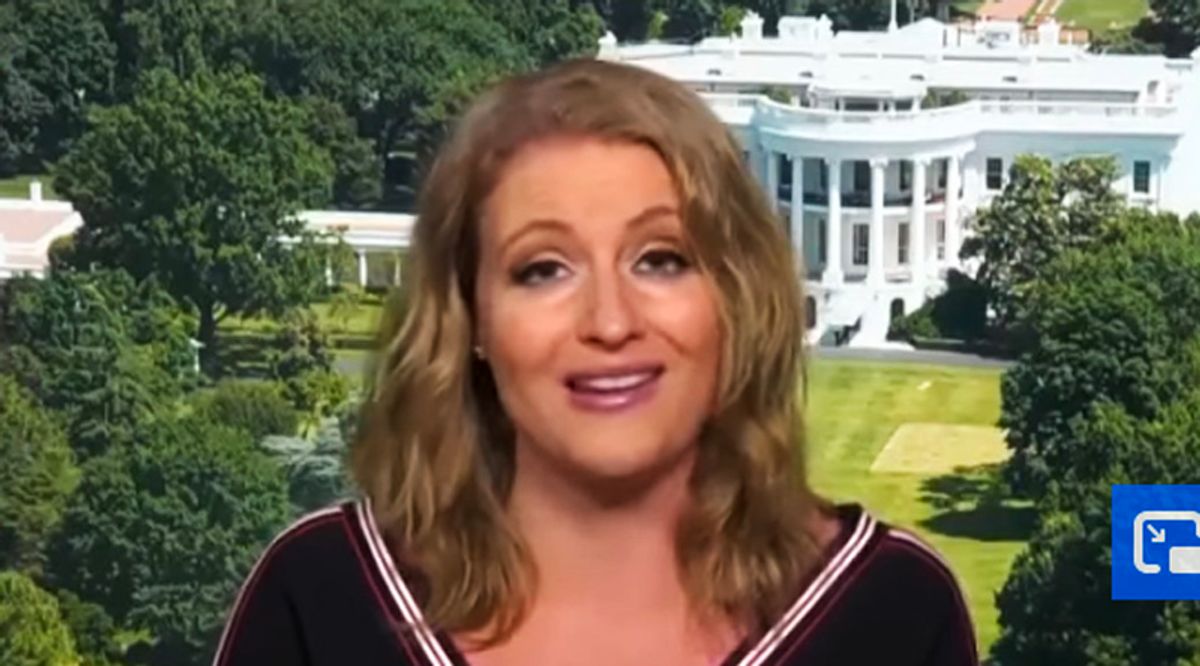 Former lawyer to President Donald Trump, Jenna Ellis, is being called desperate for begging people to debate her.

It's a tactic that Rep. Marjorie Taylor Greene (R-GA) attempted to use in her ongoing attacks against Democratic colleagues, but when Ellis tried the same move, it wasn't quite as successful.

Ellis proclaimed on Twitter Monday that if anyone has "the guts" to debate her on the 2020 election then they should name the time or place.

Election officials in at least six states violated the law in the administration of the 2020 election. That’s calle… https://t.co/FarazLT60u
— Jenna Ellis (@Jenna Ellis)1620056125.0

The only invitations she got were from people mocking her for a sad and pathetic attempt to remain relevant after falling into trivial insignificance.

See the comments from those making fun of Ellis below:

Y'all were singing a different tune in court, though. Even the wackiest lawyers on Trump's team knew better than to spew that garbage before a judge. Read the transcripts, people. Most of the cases they brought don't even allege fraud!
— MsJoyce (@joyshel5) May 3, 2021

Hi. I recently received a parking ticket. You seem to be available.
— JAG says it's legal, but stupid. (@truthisbest5) May 3, 2021

They were so guilty that the court system that your party stacked in your favor said "LOL no" 65 times.

I wrote down a Jenna Ellis joke but it keeps getting thrown out!
— Brian Patafie (@bpatafie) May 3, 2021