Jerry Falwell Jr.: I had no responsibility to tell Liberty University about my personal life 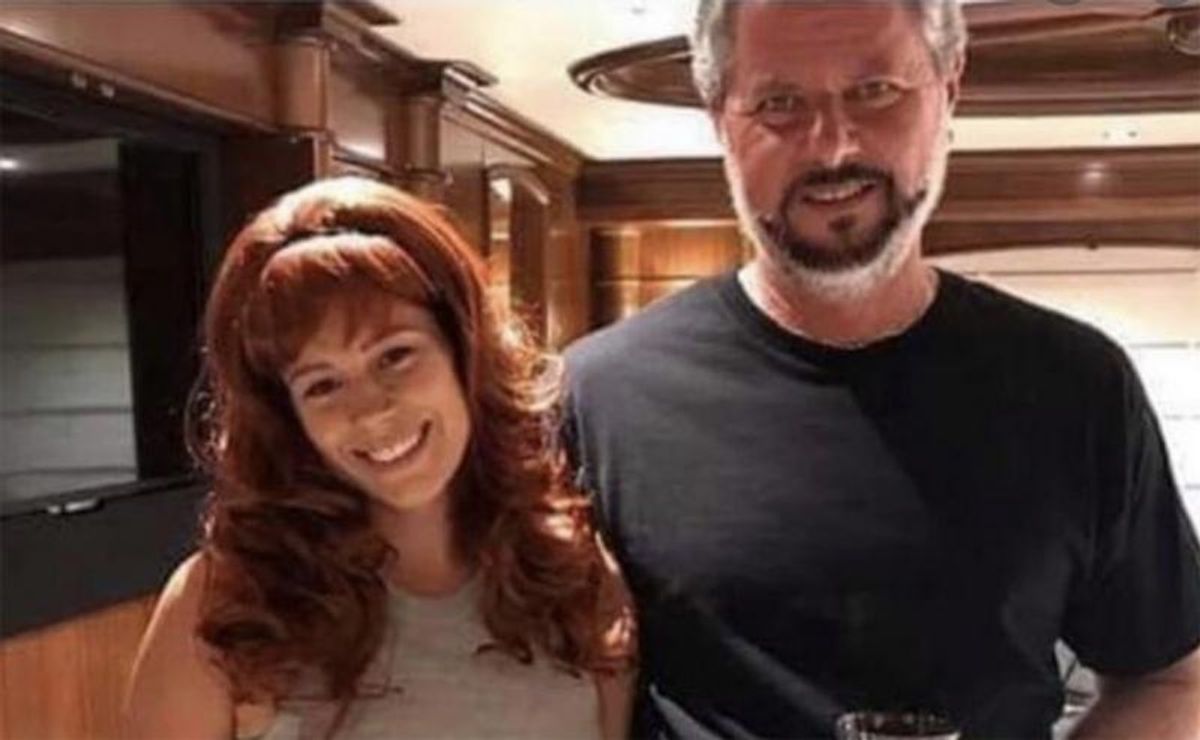 Jerry Falwell, Jr. is asking a court to dismiss a multi-million dollar lawsuit filed against him by his former employer, Liberty University, the Christian conservative evangelical college founded by his father.

The suit, worth more than $40 million, is merely a tool to embarrass and publicly shame him, Falwell says. He claims university officials are using it as a vehicle to keep his affairs in the public eye.

The lawsuit, Falwell claims, according to the Lynchburg News & Advance, focuses "in large part on an affair between Falwell's wife, Becki, and a young man named Giancarlo Granda that Jerry Falwell Jr. has made public statements about."

Granda has repeatedly claimed that not only did Falwell know about his wife's affair with Granda, often described in the media as their "pool boy," Falwell Jr. participated in some of the liaisons, as a voyeur.

Falwell Jr. "has claimed Granda — once a pool boy, business partner and friend to the family — had extorted the couple, which Granda has denied."

Liberty University "honed in on those claims in its lawsuit, stating Falwell breached his fiduciary duty to the school by not disclosing 'Granda's extortive threats' while negotiating a 2019 employment agreement that included a $1.5 million raise and a $2.5 million severance package. Beyond that, it alleges Falwell damaged the school's reputation and donor base through a series of 'indiscretions' in recent years, along with his 'personal impairment by alcohol.'"

Falwell in his court filing says the "rehashing of these events and protected defamation of Falwell through litigation serves one mission — ruining Falwell's reputation through mischaracterization of events and public shaming through out-of-context pictures filed in a public complaint."

His "response to the lawsuit states he had no duty to tell the university about private matters and the university failed to prove legal elements of the business conspiracy it alleged against him."