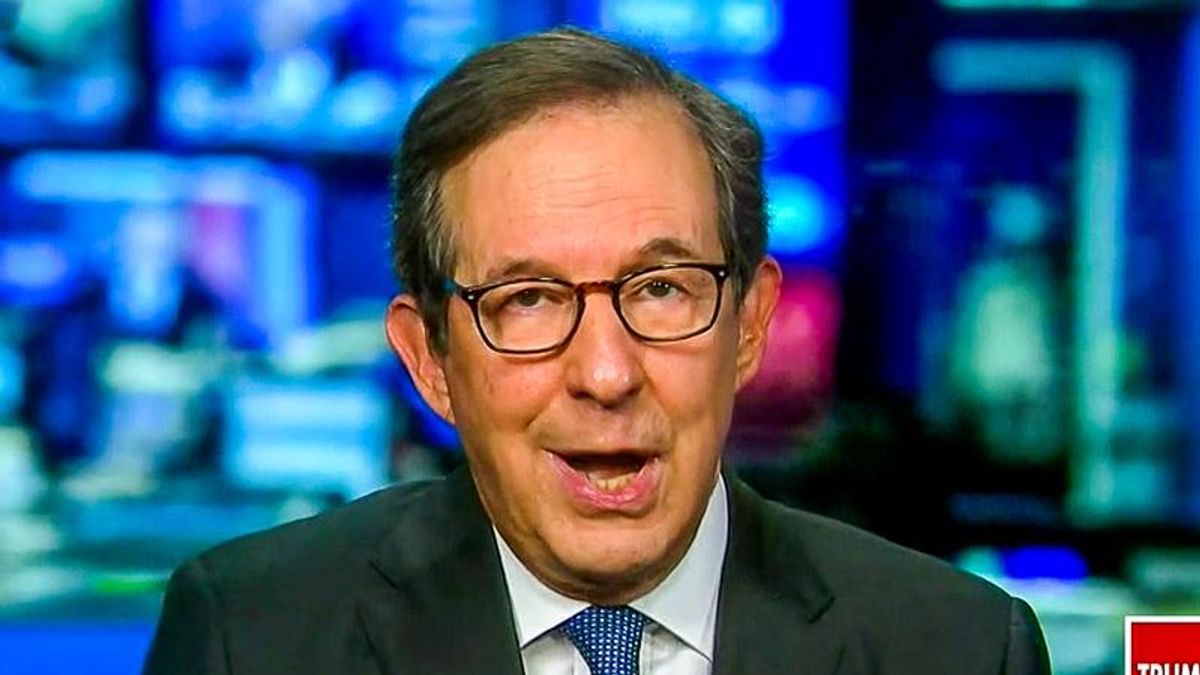 The Fox News host pointed out that the speech came just two weeks after former President Donald Trump incited an insurrection at the U.S. Capitol.

"It was less of an inaugural address and more part sermon, part pep talk," Wallace continued. "It was a call to our better angels, it was a call, saying, look, we've got tremendous challenges -- COVID, the economy, racial injustice, climate change -- but there's nothing we can't do if we come together."

"There's one other thing," he observed. "Us in the media must note. He said that there is truth and there are lies, lies that are told for power and lies that are told for profit. And I think it was a call to all of us, whether it's us on the air, on cable or broadcast, whether it's us in social media, on our Twitter accounts, understanding that we have to deal from facts, from the truth, to hear each other out, as he said."

"I thought it was a great start," Wallace added.