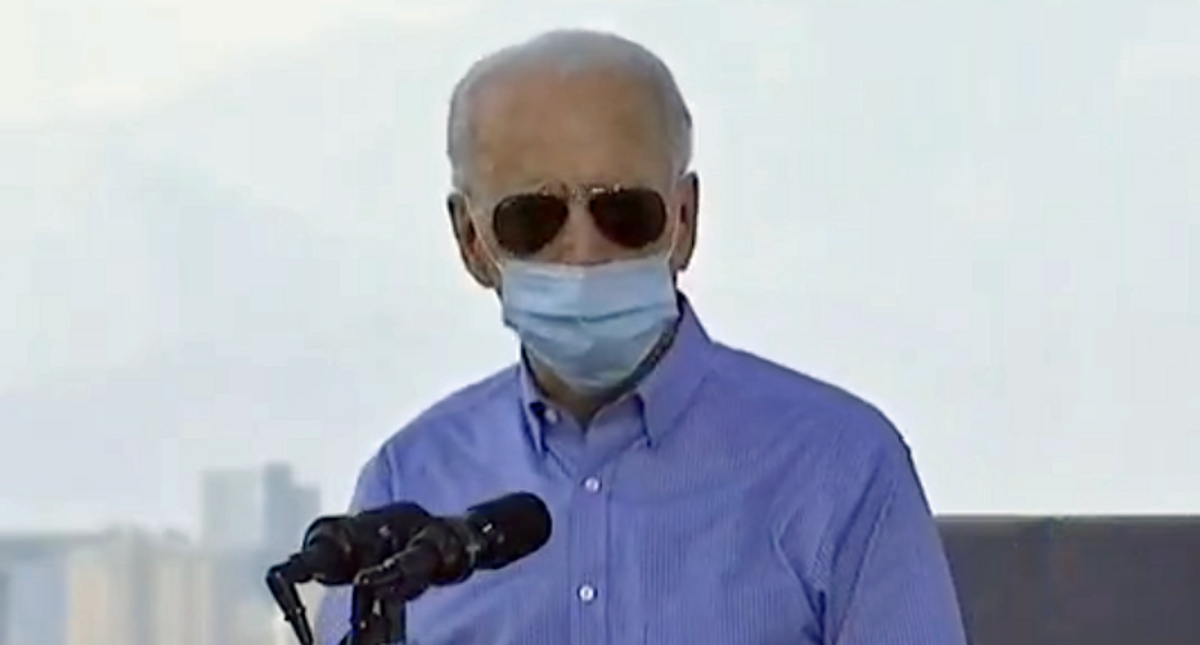 As Republicans ignore the COVID-19 pandemic to focus on the culture wars, Joe Biden's White House has remained focus on politics, according to a new Politico report.

"Over the past few weeks, Republicans have simmered over the "cancellation" of seemingly innocent family favorites, including the venerated Mr. Potato Head toy and Dr. Seuss books. Glenn Beck has likened it to fascism. Fox News has covered it obsessively. In recent days, conservative legislators have made speeches at confabs and in the halls of Congress, warning about what they describe as out of control PC culture," Politico reported. "And yet, even as it becomes all consuming on the right, White House advisers and Biden aides insist they're unbothered by the culture-wars-du-jour."

In fact, one White House official even emailed what Politico described as "a Seussian rebuttal."

"Republicans may complain, but they're still in thrall," it began. "To a President who acted like a Neanderthal."

"Instead of coming together, the flames they fan," it continued. "When they should be working with Joe on the Rescue Plan."

"Cry, whine, and gnash their teeth as they may," it read. "It's actually the Republicans who are in disarray!"