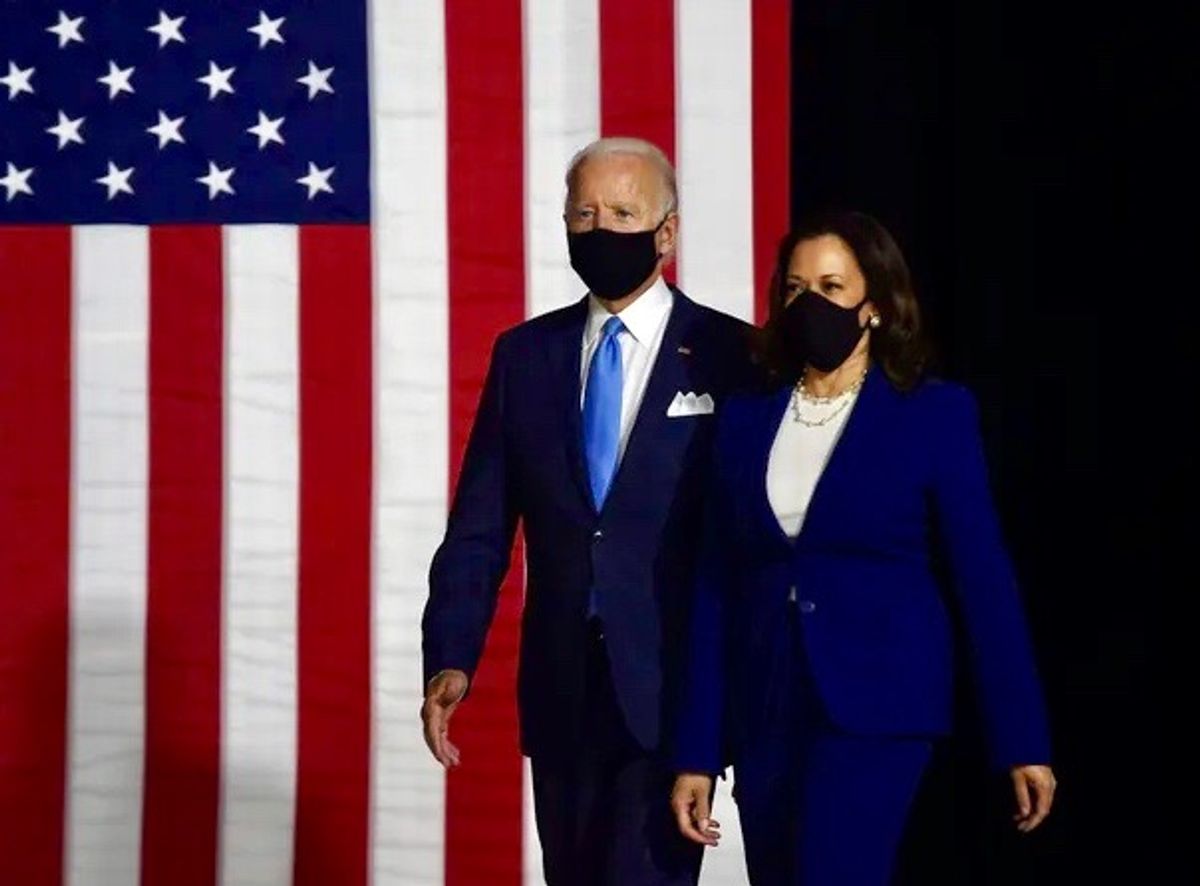 Biden repeated Floyd's family's request for peace and calm ahead of the verdict, asking that people celebrate or mourn without violence in the community.

Biden was scheduled to address the verdict ahead of his talk about jobs, but the White House appears to have decided to do a stand-alone address with Vice President Kamala Harris instead.

You can watch Biden's remarks in the video below: