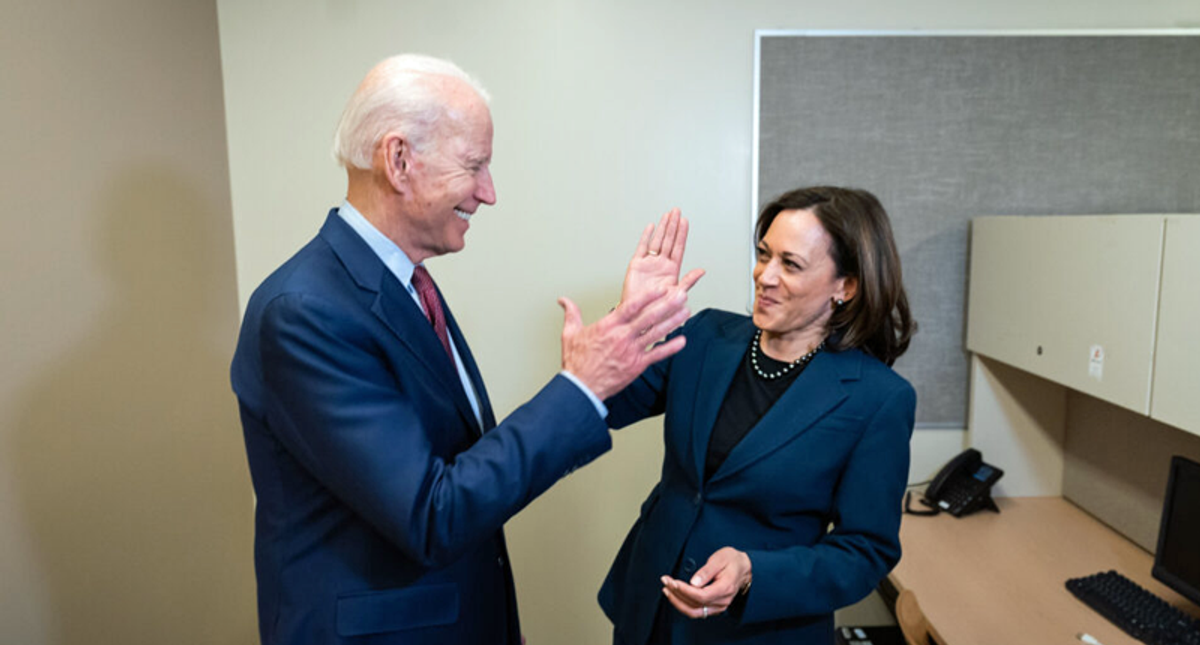 Mike Pence referred to Joe Biden as the "president-elect" after being briefed on security preparations for Wednesday's inauguration.

"I will tell you, you talk to sources close to the White House, people inside the White House, they describe a situation where the president is basically isolated, behind closed doors," CNN's Jim Acosta reported Thursday. "He's whining about this impeachment, he's whining about being held responsible for what happened on January 6th. He's also sort of casting off advisers and aides who aren't telling him what he wants to hear."

"And there is a split screen because Vice President Mike Pence is almost acting like a de facto president right now," he continued. "He's attending briefings like national security briefings on inauguration security preps and so on and it is a striking sort of way to look at the end of the Trump presidency."

"We're gonna ensure that we have a safe inauguration, that President-elect Joe Biden and Vice President-elect Kamala Harris are sworn in...in a manner consistent with our history and traditions," Collins reported.

"We are highly confident in our security plan" for the #BidenInauguration to prevent a repeat of an event like the… https://t.co/1sefy4o47t
— Steve Herman (@Steve Herman)1610660829.0