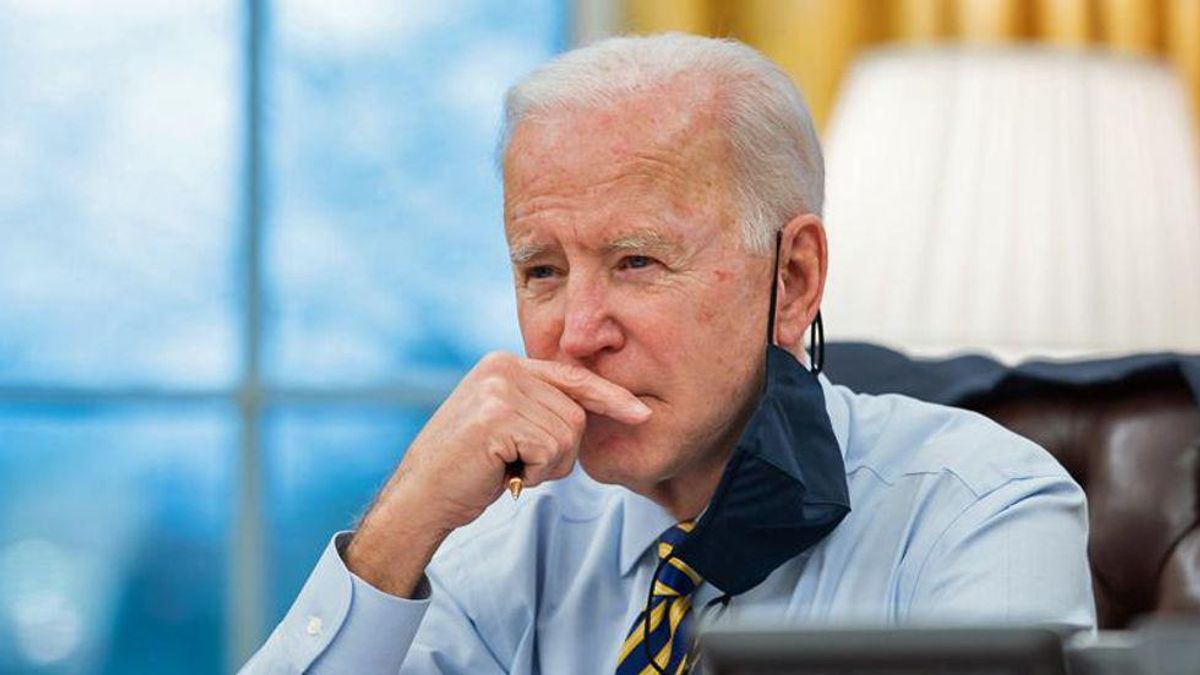 "The president's transactions are not public, and BuzzFeed News is not identifying the usernames for the accounts mentioned in this story due to national security concerns. After BuzzFeed News reached out to the White House for this story, all the friends on the president's Venmo account were removed. A White House spokesperson did not have an immediate comment," BuzzFeed reported.

Use of Venmo has also played a key role in reporting on the sex trafficking scandal embroiling Rep. Matt Gaetz (R-FL).

"Privacy advocates and journalists have warned about Venmo's privacy problems for years, yet the PayPal-owned app has persisted with features that can place people — including the president of the United States — at risk," BuzzFeed reported. "While many critics have focused on how the app makes all transactions public by default, Venmo's friend lists are arguably a larger privacy issue. Even if a Venmo account is set to make payments private, its friend list remains exposed. There is no setting to make this information private, which means it can provide a window into someone's personal life that could be exploited by anyone — including trolls, stalkers, police, and spies."

The platform's design inadvertently reveals a great deal of information.

"At a first glance, disclosing connections among people may seem trivial: Who cares if you know whom someone is connected to? But these public connections can be used to expose very private information. Using the public friend list, for example, a motivated fan was able to figure out who won a season of The Bachelor," BuzzFeed reported. "Using public friend lists and transaction feeds, BuzzFeed News found two members of Congress who were roommates in Washington, DC, as well as reporters who were on friend lists with Trump administration officials, potentially exposing sources. BuzzFeed News also has also spoken with survivors of domestic violence and abuse who suspected that former partners used Venmo to track them and therapists who use Venmo to receive payment from clients who were unaware that their friend lists showed who they were working with."