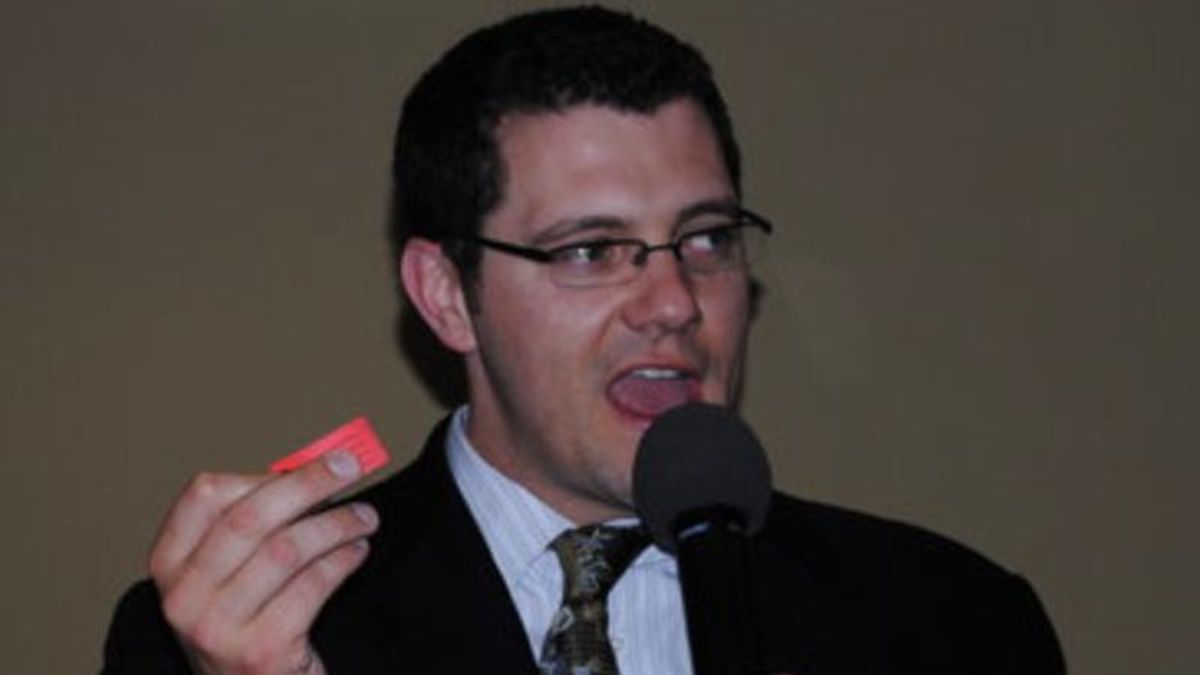 Republican lawmakers in the state of Washington are coming under withering criticism over the appointment of a former colleague with a controversial past to a redistricting commission when there was a wealth of other qualified candidates who could have been chosen.

According to the Seattle Times, the selection of former state Sen. Joe Fain (R) to the Washington State Redistricting Commission by state Senate Republican leader John Braun has set off a firestorm due to allegations from a woman that Fain sexually assaulted her in a hotel room in 2007, which contributed to him losing re-election in 2018.

As Crosscut reports, the accusation against the former lawmaker were made by former Seattle city official Candace Faber who claimed he raped her "in a hotel room in Washington, D.C., the night she graduated from a Georgetown University master's degree program."

The Times' Jim Brunner reports that authorities declined to investigate the years-old accusation and a planned investigation by the state Senate was derailed by Republican opposition.

Despite that cloud hovering over Fain, Braun made the nomination while bypassing other suggested candidates including frequent GOP candidate Dino Rossi, ex-GOP Chair Susan Hutchison, and former Congressman Doc Hastings.

That has Democrats and advocates for sexual assault victims furious.

According to Susan Marks, executive director of the Washington State Coalition of Sexual Assault Programs, "Survivors watch this. Survivors know when they come forward people won't believe them."

Testifying against the appointment before lawmakers, Seattle resident Melissa Taylor insisted, "That my tax dollars now pay you to hold this once-in-a-decade position of power and public trust to determine the political boundaries that will influence every aspect of my life for the next ten years is so incredibly offensive to me and so many other survivors of sexual assault. Please, resign."

According to Faber, the appointment of Fain is a slap in the face.

In an email she wrote Fain's appointment "... says a lot about Washington State Republicans' commitment to allowing sexual violence to continue unabated. I believe it is clear to all of them that I spoke the truth about Joe Fain."

She added, "If they had believed there was any chance he was innocent, they would have pursued a thorough investigation back in 2018 to clear his name. Instead, they blocked the investigation and have relied on our society's willingness to look the other way, as long as the perpetrator fits a certain profile."

For his part, Fain -- who became the president and CEO of the Bellevue Chamber of Commerce after losing re-election -- claimed he has always been open to an investigation and that he is "disappointed" that a "false allegation" is still haunting him during an interview with the Times.