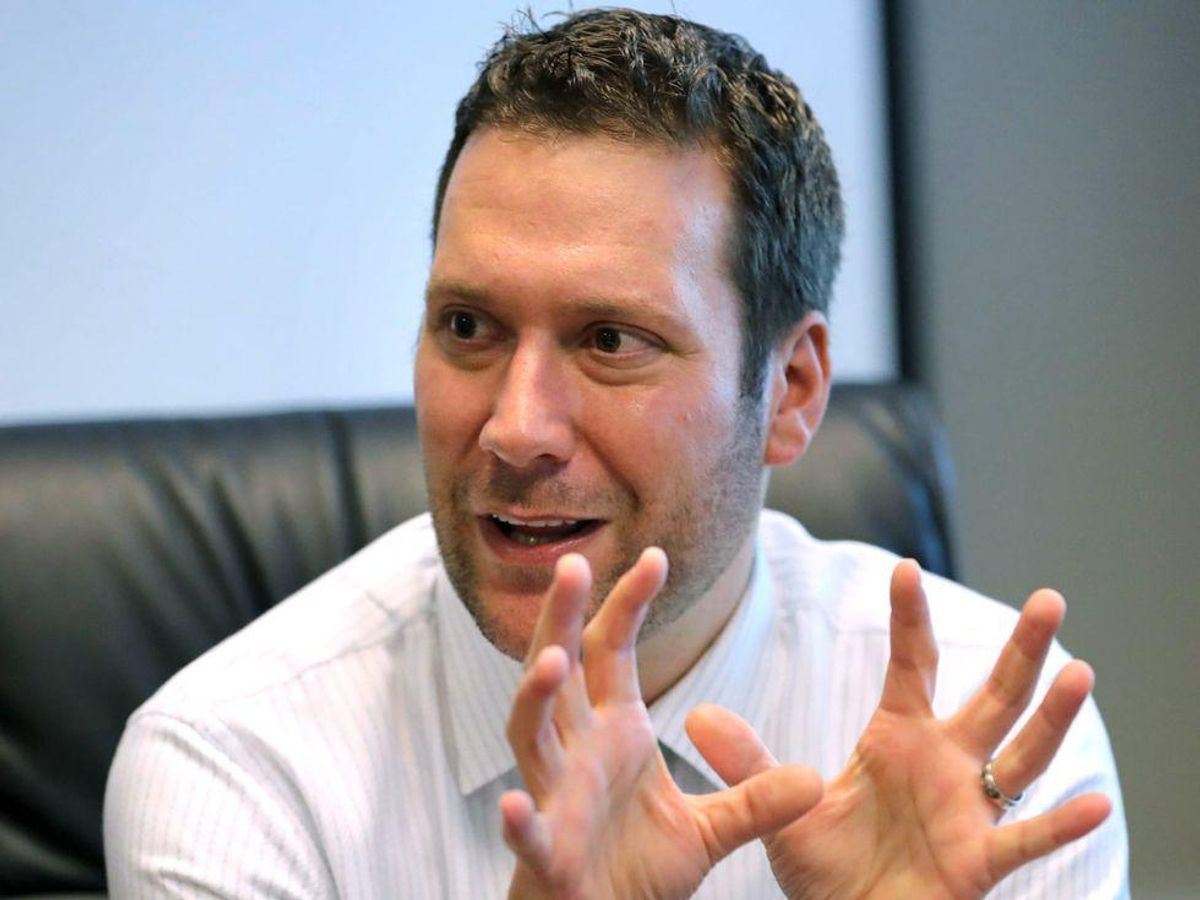 The former Seminole County, Fla. tax collector admitted to six criminal counts -- sex trafficking of a child, production of a false document, aggravated identity theft, wire fraud, stalking and conspiracy to commit an offense against the U.S. -- in a case that led to an investigation of Gaetz for alleged sex trafficking.

Greenberg agreed to cooperate with investigators in exchange for 27 counts being dismissed and must pay $655,000 in restitution to his victims, including Seminole County taxpayers.

The 37-year-old was arrested nearly a year ago for allegedly writing an anonymous letter and creating fake social media accounts to smear a political rival as a child molester.