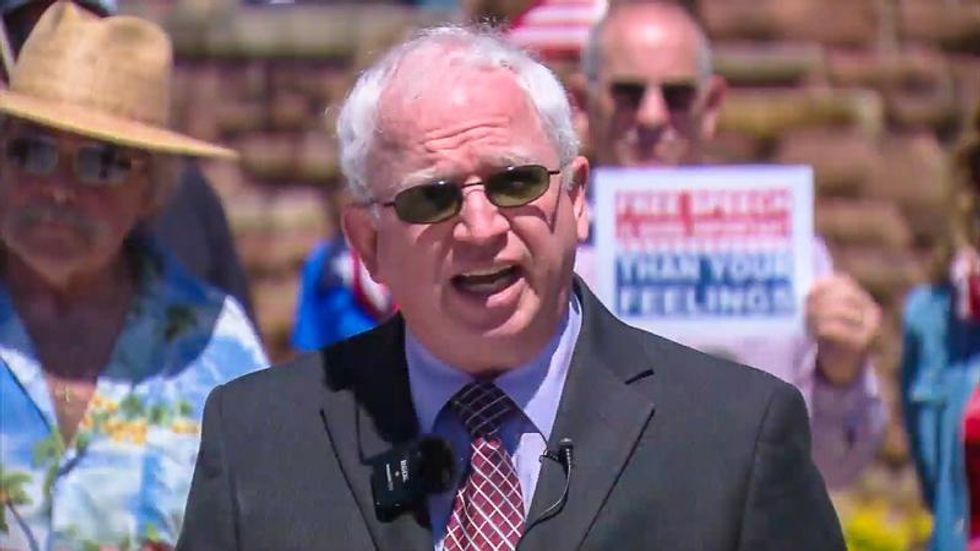 The attorney claimed that Eastman would be asserted his Fifth Amendment rights because "members of this very Committee have openly spoken of making criminal referrals to the Department of Justice and described the Committee’s work in terms of determining 'guilt or innocence.'"

READ MORE: Here are 5 stunning examples of Capitol rioters going off the rails in court and creating a disaster for themselves

Eastman last year drafted a memo in which he argued that former Vice President Mike Pence had the power to reject the certified election results from several swing states and then send the decision back to Republican-controlled state legislatures.

Pence ultimately rejected this plan, however, and went on to oversee the certification of President Joe Biden as the legitimate winner of the 2020 election.