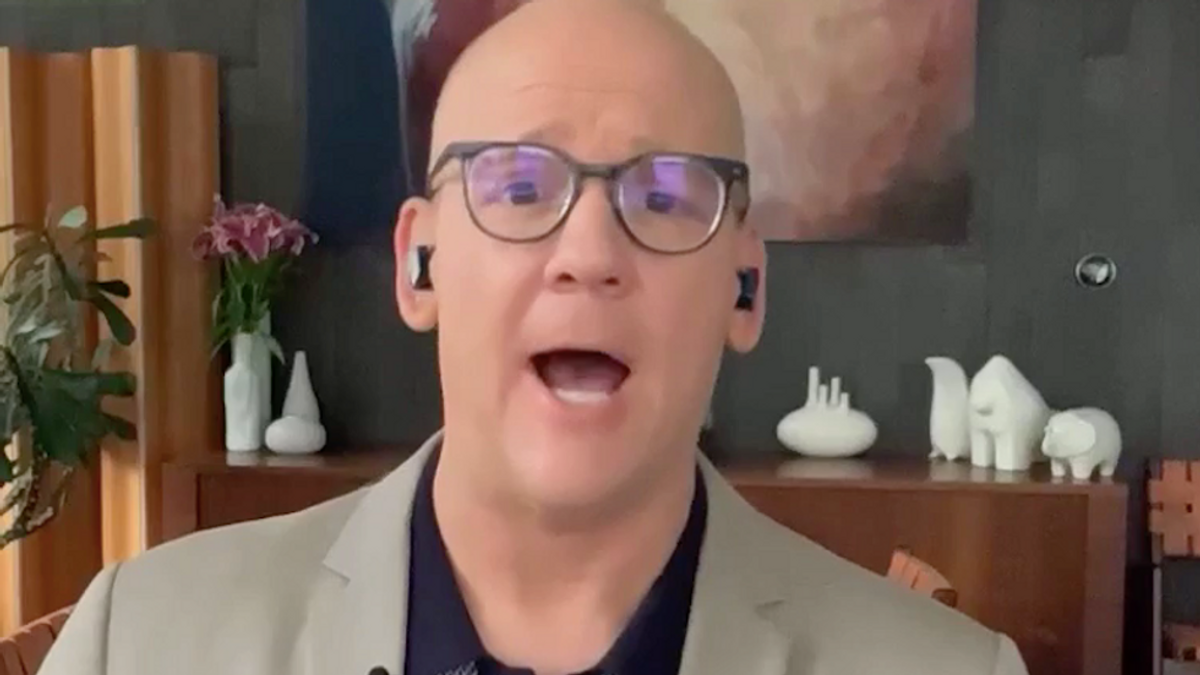 "It's not just that there's this cult of personality," Heilemann said. "What we do not grasp fully yet, we have only a vague sense of it, there is this parallel universe, this parallel media infrastructure, this parallel media universe in which Donald Trump is the king, the godhead, but it just means that there are tens of millions of Americans now, the reason that this is not going to change their minds is it's not going to get through to them at all. They are absorbing a totally different version of reality of what's going on in America."

Conservative media outlets might show some of their testimony, he said, but right-wing commentators are already busily smearing their reputations and sowing doubt in their viewers' minds.

"The extent that this stuff got covered, as moved as I was by the testimony, I was just enraged to see people on, you know, all of these right-wing networks getting on and saying they're crisis actors, saying these people made this up," Heilemann said. "There's prime-time hosts on other networks, giving out awards for who's the best actor in this category, and that category. The most disgusting, appalling, morally depraved, just, I mean, stomach-churning behavior on people who are not worthy, you know, not even worthy to coexist on the same planet, in some ways, with these people, the people who made the sacrifice, are sitting in there fully vaccinated, air-conditioned studios mocking these men -- mocking them."

"Not diminishing their importance," he added, "I'm talking about openly mocking their sacrifice and their service, calling them crisis actors, saying they fabricated all of this, apparently, made it all up and others, as you know, some people who used to have some respect in this business, coming on and saying it's much ado about nothing, it was a largely peaceful protest, we're back to the same trope that has been trotted out by nutty right-wing members of Congress and the former president that, 'Hey, there's nothing to see here, it's just another day at the park,' even in the face of all the video evidence and the face of the powerful testimony."

The hearings won't change any minds, Heilemann said, because conservative media serves up an alternate reality.

"No, it's not going to break through, I'm afraid, because they are fully in the grip of this delusion," he said, "and the delusion is supported by this alternative parallel media infrastructure that is never going to allow anything close to the truth to pierce the consciousness of the people who are in its thrall."