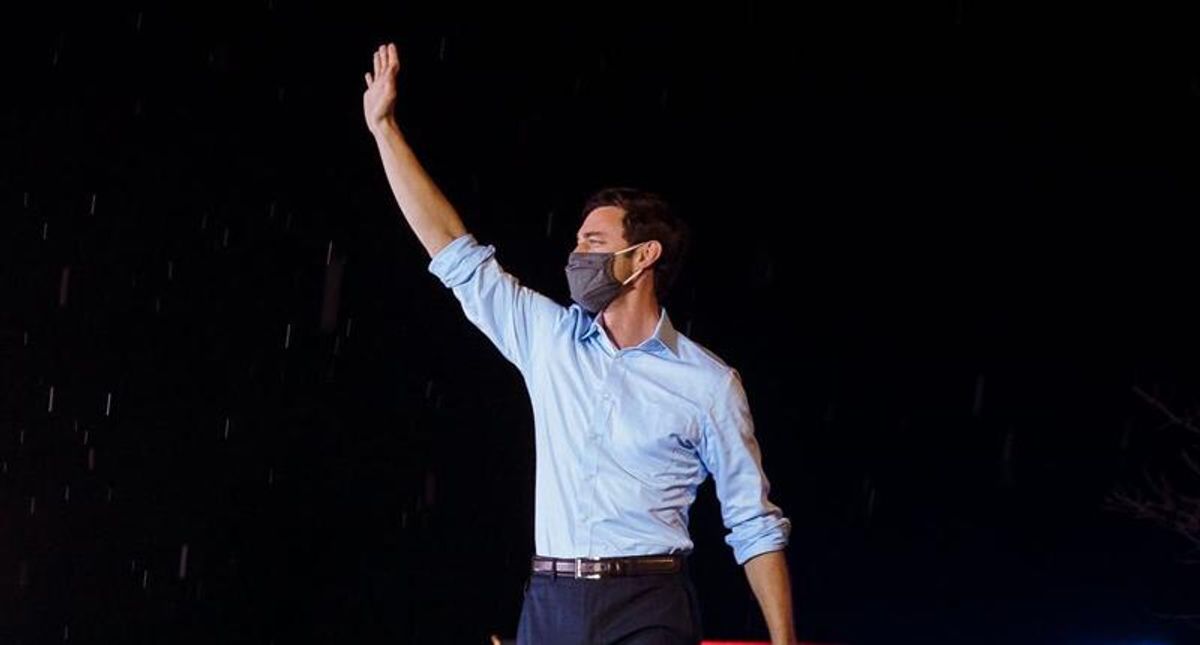 The Democratic Party won control of the U.S. Senate in the 2020 elections after sweeping both of Tuesday's runoff elections in Georgia.

The outcome means that the Senate will be split 50-50 after Warnock and Ossoff are sworn in. Until January 20th, Republicans will still control the body as Vice President Mike Pence will cast tie-breaking votes in his role as president of the Senate.

That will change after President-elect Joe Biden and Vice President-elect Kamala Harris are sworn in at noon on January 20th. At that point, Harris will be president of the Senate, giving Democrats control.

"In a contentious and heated campaign, Democrat Jon Ossoff beat out incumbent David Perdue to become one of Georgia's two U.S. senators, ABC News projects. Ossoff, the CEO of a media production company that specializes in investigative documentaries, first came to political prominence in Georgia when he ran against Karen Handel in a special election to fill Georgia's 6th Congressional district after that seat was vacated by Rep. Tom Price who became Health and Human Services Secretary at the beginning of the Trump administration," ABC News reported.