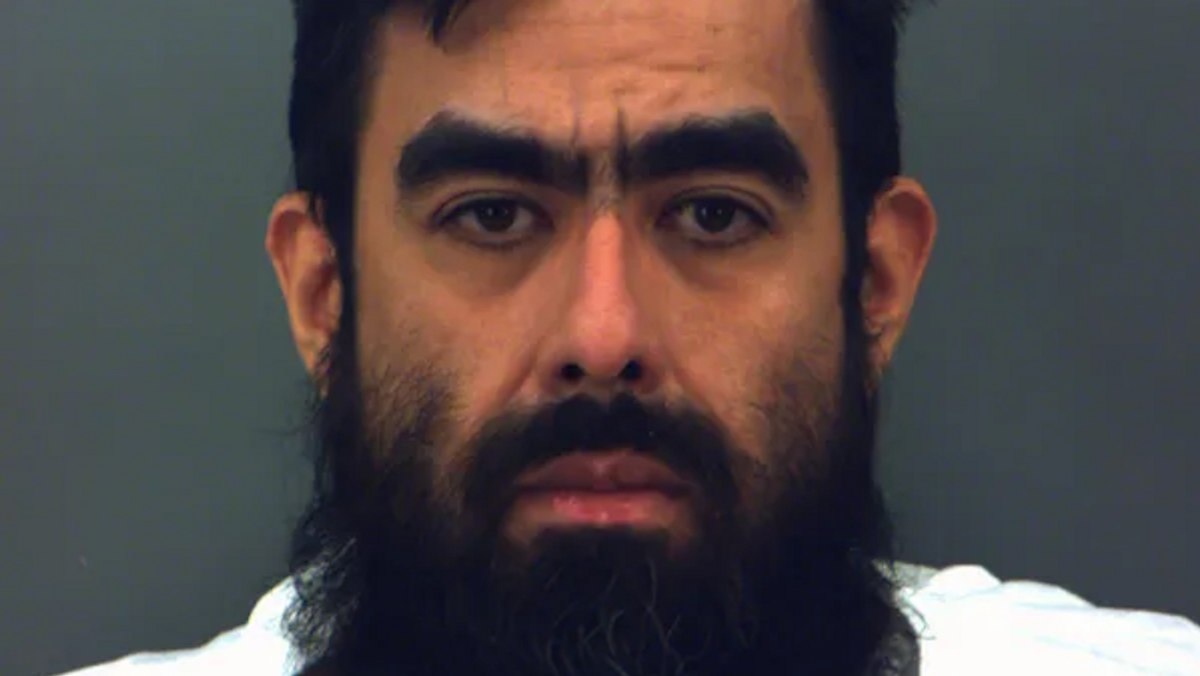 A Texas man was arrested last week and accused of fatally shooting a woman — and attempting to kill her husband — in part because the couple supported President Joe Biden over former president Donald Trump.

Joseph Angel Alvarez, 38, is charged with murder and aggravated assault in the shootings of El Paso attorneys Georgette G. Kaufmann and Daniel L. Kaufmann on Nov. 14 — days after the presidential election.

In a manifesto sent to a U.S. Army email address on the night of the shootings, Alvarez wrote that he targeted the Kaufmanns "because they voted for Biden and had a Biden 'flag and a doll of Trump hanging,'" according to El Paso's Channel 4.

"Alvarez said he was 'executing and exterminating the pro-choice Jewish Satan worshippers' when he chose the Kaufmanns' home to commit the fatal shooting, believing that four houses on the corners of Raynor Street and Copper Avenue were part of 'satanic activities,' according to a complaint affidavit. Alvarez targeted the four corner houses because they are near the park and he therefore believed they were part of a satanic cult," the newspaper reported.

Alvarez allegedly ambushed Georgette Kaufmann inside a detached garage as she arrived home. When Alvarez tried to enter the house, Daniel Kaufmann came to the back door, thinking it was his wife. Alvarez shot Daniel Kaufmann multiple times through a locked wrought-iron door. After Kaufmann fell to his knees and crawled away, Alvarez fled. Daniel Kauffman was eventually able to make it to the home of a neighbor who called 911.

Alvarez had reportedly visited the neighborhood four days before the shooting and taken photographs. "The night of the shooting, another house on the street had Democratic political and LGBTQ signs on the front lawn, the affidavit states," according to the El Paso Times.

Alvarez had recently been fired from his job, at General Aviation Terminal, for allegedly stalking a female co-worker on his day off. He was arrested outside his new place of employment, Papa John's Pizza, where he was working as a delivery driver.

A judge set Alvarez's bond at $2.5 million, and he remains in the El Paso County jail.

"Daniel Kauffman said that he is relieved to hear that Alvarez was charged, but said it could never bring his wife back," Channel 4 reported.