Cousin reacts to Josh Duggar's arrest: 'It's tragic, it's horrible, it's sad' 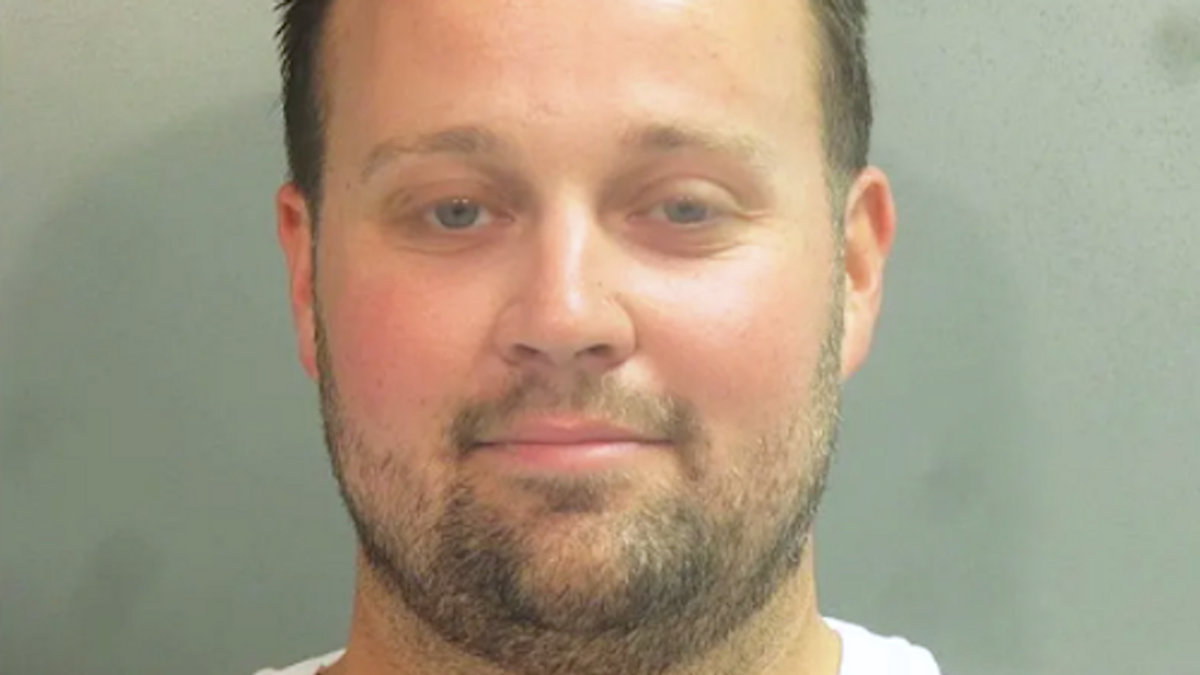 A member of the extended Duggar family reacted to the arrest of the religious reality TV star clan's eldest son.

Josh Duggar was arrested on federal child pornography charges last week in Arkansas, where his right-wing Christian family starred on TLC's "19 Kids and Counting" until he admitted in 2015 to molesting his sisters and other girls, and one cousin said he was "embarrassed" by the allegations, reported Radar Online.

"It's tragic, it's horrible, it's sad," said John Studdard, whose mother is cousins with family patriarch Jim Bob Duggar. "I feel for his immediate family because I know that from how I feel, not being super close to him, I can't imagine how his mom and dad and his siblings and [his wife] Anna are doing. It's sad. I really hope the best comes out of it for her and her children."

The 33-year-old father of six, whose wife is pregnant with their seventh child, was charged Friday with two counts of receiving and possessing child pornography, some of which involved children younger than 12.

"[I don't] want to make matters worse for [the family], I don't want to bring them down," Studdard said. "I don't want to make chaos out of the situation. I never want to go into a situation where I'm kicking someone when they're already down, even if they are in the wrong – completely in the wrong. That's not my intention. There's other people involved, other than him."

Studdard said he reached out to an unspecified family member to offer his support after the arrest, but said he had not remained close to the Duggars in recent years.

"Being gay, Asian and adopted into this chaotic family – it's kind of interesting," Studdard said. "As an adult, I've only gone to weddings. I don't hang out with them one on one. When I was younger, we did some family things together before the show became big, but it's not like we're like, 'Hey, want to go to lunch?' I just want to make that known because I don't want to make it seem like we're best friends."

He said Jim Bob and Michelle Duggar had always been kind to him, and he felt bad for them

"It's sad to see your child go through this, even though you know they have to suffer consequences for doing something horrible," Studdard said. "You just still hate seeing your child – your eldest child – go through that, you know?"