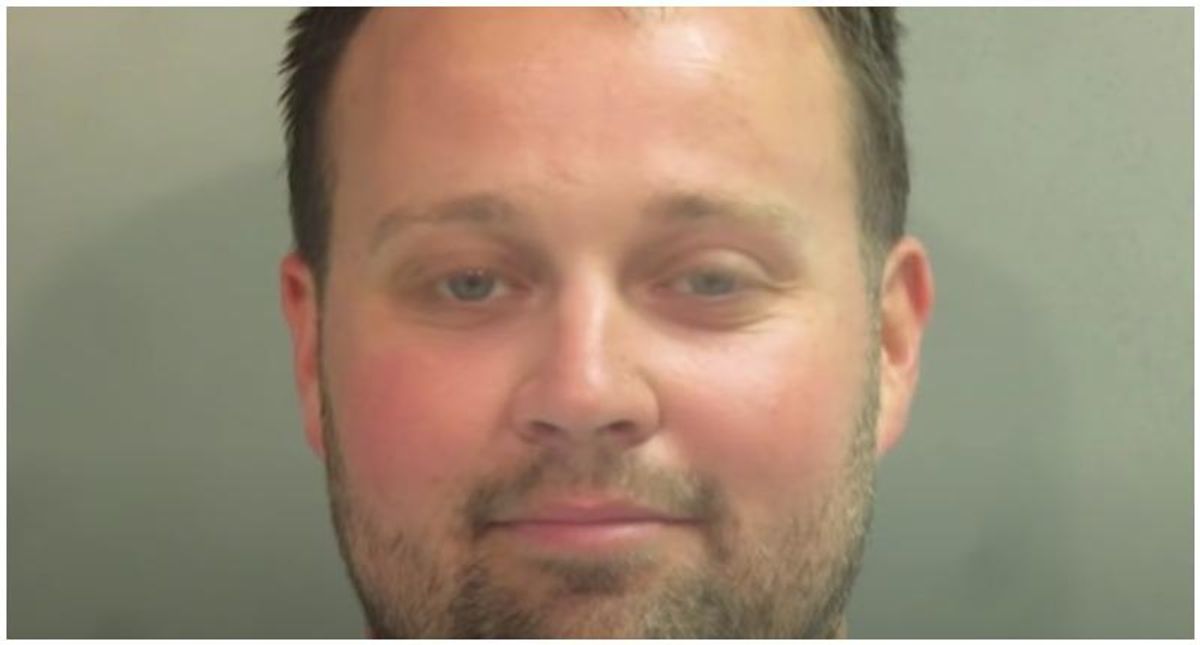 The child pornography that former conservative activist and reality TV star Josh Duggar, 33, is accused of possessing was acquired by his usage of a dark web browser that let him anonymously search for the material, the Daily Mail reports.

The 'Tor' browser allegedly allowed Duggar to bypass anti-porn software that his wife Anna had installed to monitor what he was viewing online.

After his arrest, Duggar was allowed to be released into the custody of "close family friends," but is not allowed to go home to be with his children. Duggar will be staying with a Christian couple, Maria Reber and her husband Lacount, who say they do have WiFi access in their home.

"Mrs. Reber was concerned regarding being left alone with Josh, because he was a male and she was a female," a federal probation officer told the court. "She wasn't sure how she felt about being alone with him for long durations of time."

Concerns were also raised about piano lessons held at the Reber household with children, but Maria said the lessons could be relocated.

Duggar is accused of having hundreds of images on his computer as well as a "two-minute video depicting children aged from five to 10 with a man," reports the Daily Mail. He has pleaded not guilty.