Sen. Josh Hawley (R-MO) bragged on Twitter that he was going to appear on Fox News's Tucker Carlson, but after the time for the interview came and went, people started to wonder. As it turns out, Hawley claimed his power went out at the studio, so he couldn't do the interview.

It left many wondering what was going on. While there was some rain in Missouri, it certainly wasn't storms that could take out someone's power. It also wasn't storming or even raining in Washington at the time. Hawley should have been in Washington as there were votes there Wednesday. 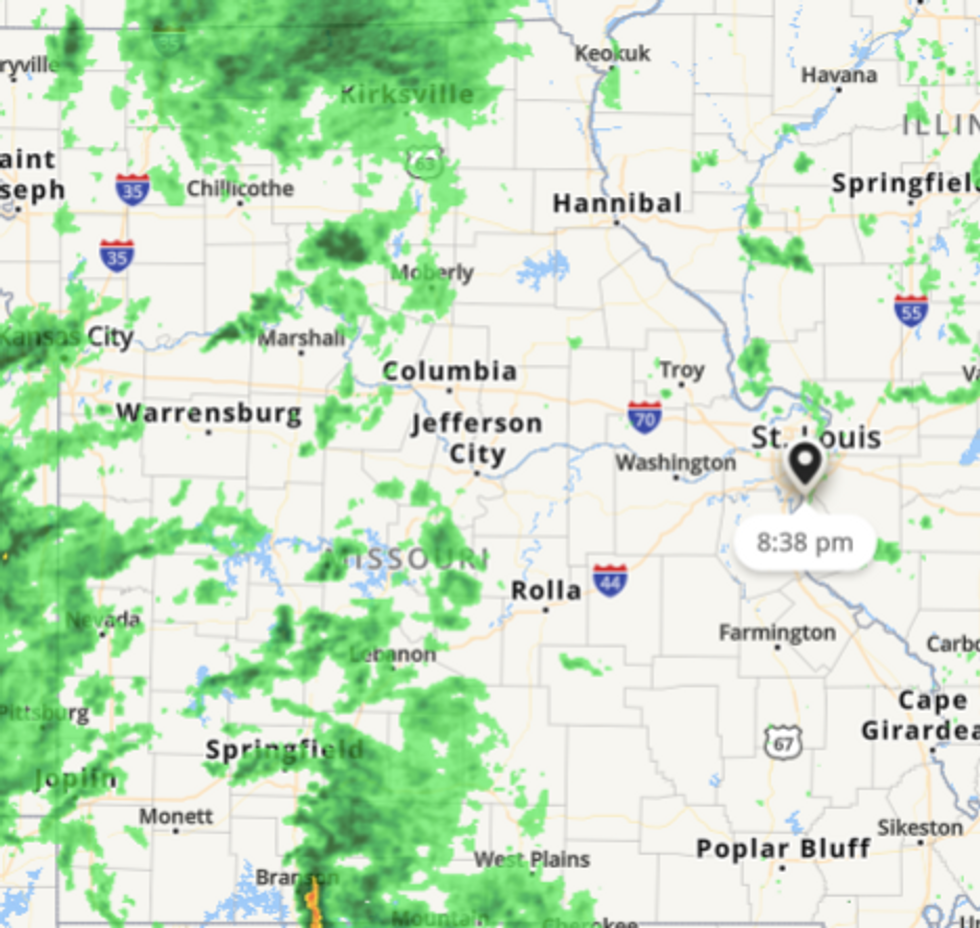 See the hilarious comments from those wondering where exactly Hawley is and why he got bumped from Tucker below:

@HawleyMO @TuckerCarlson Sounds like the power company was “cancelling” you. Maybe you should sue🤮
— Bossyhomebody (@Bossyhomebody) 1621473073.0