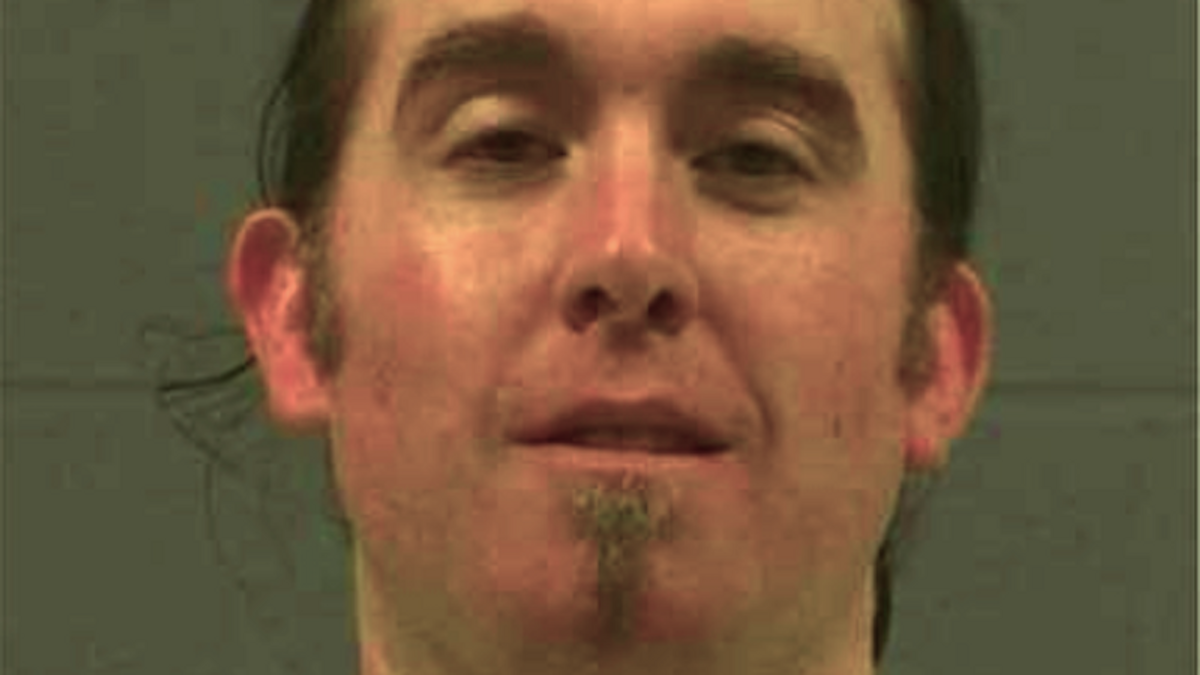 The leader of a Proud Boys group in Kansas is running for school board despite pulling his own kids out of public schools and promoting white nationalism.

Josh Wells, the owner of Wells Home Repair and a candidate for school board in Haven, shared the manifesto of the white nationalist Patriot Front and identified himself as a former member of the anti-government Three Percenters militia in private messages with some teenage anti-fascists who later publicized the chats, along with his background and associations, reported the Kansas Reflector.

"We are advocates of white nationalism and or a pro-western Christian theocracy with a protected white majority status," Wells wrote. "Which ever one is more obtainable."

Wells declined to comment on the Reflector's report, but he responded at length to the Wichita Eagle with casually racist denial of holding white supremacist views.

"I'm not a racist," Wells told the Eagle's reporter during a nine-minute phone call. "I'm not a white supremacist."

But a follow-up written response, along with the information gathered by the teenage sleuths, undermined his denials.

"Nobody in the media business want to acknowledge the fact that for well over a year now groups of people have terrorized communities to the point where people are scared to leave their own property," Wells told the Eagle in a written statement. "Those same people have become reliant on violence as intimidation towards whomever doesn't agree with their agenda. No one wants to be accountable for their own actions anymore but by God if a white Christian man decides to stand up for what's right, well, then you portray him to be a white supremacist."

He defended the Proud Boys, who had numerous members arrested in connection with the violent Jan. 6 insurrection, and insisted he would not drop out of the school board race.

"Anyone who actually knows a Proud Boy would be the first to tell you that we're all good guys and stand up for ourselves, our brothers and family and the rest of the country," he said. "[Your reporter and I] never spoke about Proud Boys I informed her that I'm not a white supremacist. Nowhere on the form that I filled out then paid the fee for candidacy did it ask if I am a Proud Boy. It's irrelevant in the race."

Wells claims to have been visited by FBI agents on Jan. 5, the day before the insurrection, and the teenage members of the anti-fascist Midwest Youth Liberation Front say he boasted that intended to file paperwork to set up a Kansas chapter of the Midwest Nationalist Party to "establish a white ethno-state."

"Following months of investigation, we have discovered Joshua Wells has held leadership positions in the White Lives Matter marches, the Proud Boys, and the Three Percenters," the group told the Kansas Reflector. "Wells' admitted goal of his new Midwest Nationalist Party is to establish a white ethno-state. We are not exaggerating the extremism of his beliefs: Wells openly praises the death of Black people, spreads Nazi Germany symbolism, and thinks non-White people don't belong in America."