Florida man shot at Black women while yelling the N-word through a megaphone: witnesses 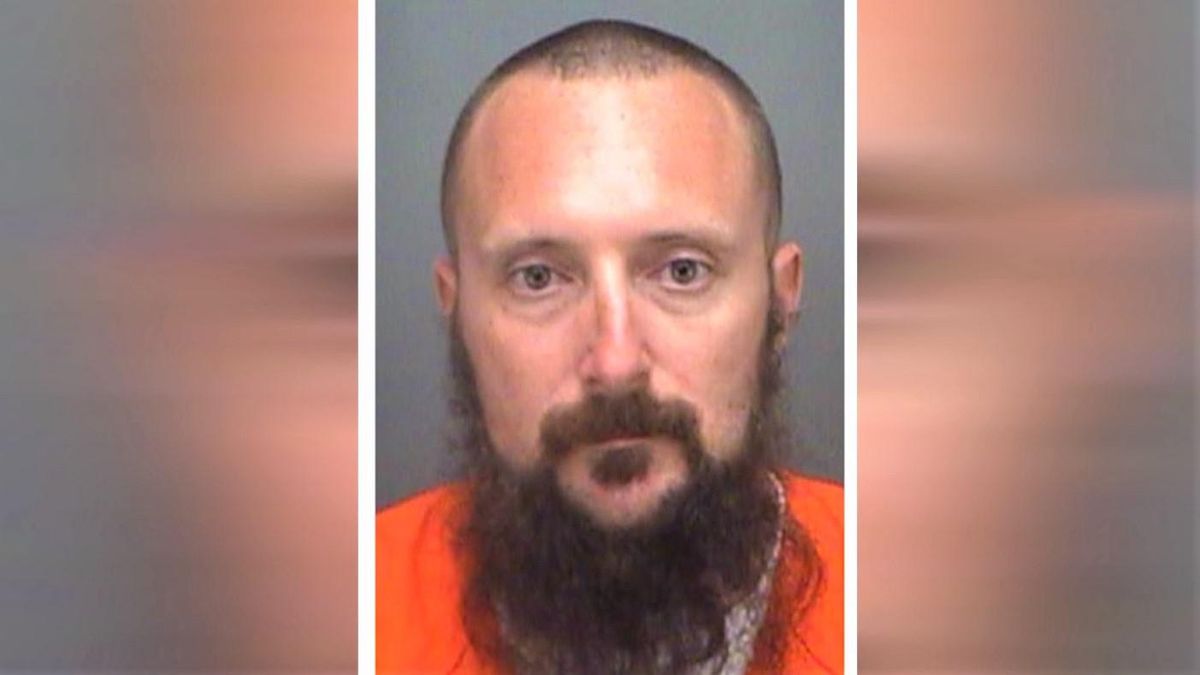 A man from St. Petersburg, Florida has been arrested after witnesses say he fired an air gun at a group of Black women while yelling the N-word at them through a megaphone.

Florida Politics reports that Florida resident Joshua Rousseau has been charged with aggravated assault and could face additional hate crimes charges after two Black women, Keandra Brown and Renita Skelton, told police that he fired a weapon at them while they were trying to enjoy a picnic at the Clam Bayou Nature Preserve.

According to Brown and Skelton, Rousseau accosted them while they were picnicking and called them "b*tches" and *n*ggers" before walking away.

Shortly after, however, they saw him sailing on his boat nearby where they were sitting on the coastal park -- and this time, he yelled at them through a megaphone and fired shots at them with his air rifle.

"A judge approved a petition by the police for a search warrant, leading police to seize a 4.5mm B.B. rifle, an air rifle and a CO2 cartridge and magazine from Rousseau's sailboat residence," reports Florida politics. "St. Pete police are also seeking permission from a judge to search Rousseau's 1980 Hunter sailboat for long guns, rifles, scopes, and ammunition."