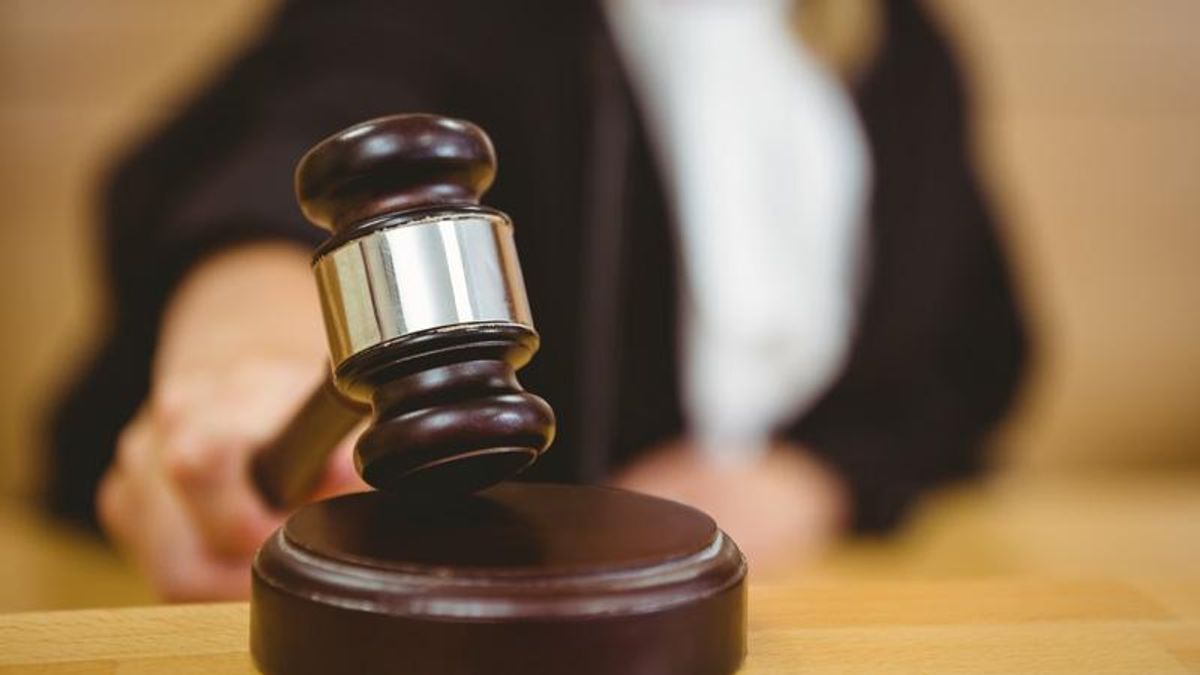 A federal judge criticized DOJ prosecutors on Monday for not seeking more restitution from defendants charged in the Capitol insurrection.

"Why is it limited to $1.5 million in damage to (the) Capitol itself, when the cost of the riot to the taxpayers is half a billion?" Chief Judge Beryl A. Howell reportedly asked during a hearing for insurrectionist Wes Croy, who was pleading guilty to a misdemeanor charge of unlawful picketing.

According to NBC4 Washington investigative reporter Scott McFarlane, Howell wondered why the total restitution amount sought by the government doesn't include the cost of deploying the National Guard to the Capitol.

When prosecutors couldn't immediately answer her questions, Howell ordered them to include an explanation in their sentencing memo for Croy, who was arrested after posing inside the Capitol in front of a bust of Abraham Lincoln. 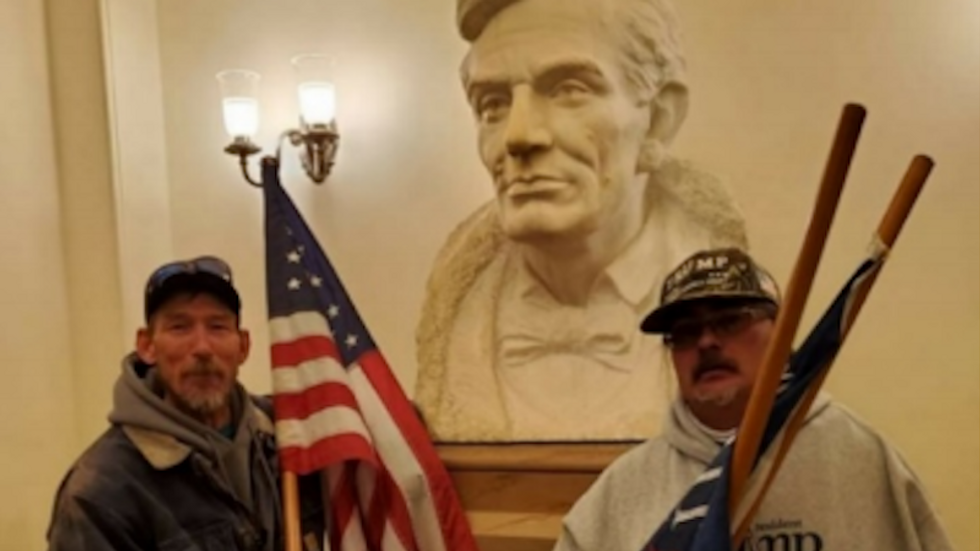 Ryan J. Reilly, a HuffPost reporter who also attended the hearing, said Howell was "pretty aghast at the government's approach to some Jan. 6 cases."

According to the Washington Post, defense attorneys have said the DOJ is generally seeking to require $2,000 of restitution in each felony case and $500 in each misdemeanor case.

"The government will hardly reap a windfall under this approach, given that even if every defendant agreed to terms and pleaded guilty, the total paid would be well below $1 million," the newspaper reported. "The costs of the Capitol attack, however, go well beyond the $1.5 million estimate prosecutors cited this week. A $1.9 billion security funding bill passed by the House included $40 million for the Architect of the Capitol for direct attack-related costs, part of more than $730 million set aside to reimburse the National Guard and other agencies for expenses in responding to rioting that authorities said contributed to five deaths, assaults on 140 police officers and the evacuation of a joint session of Congress."

Howell orders O'Connor to include an explanation for why the cost of the Guard is not included in restitution in Croy's sentencing memo.
— emptywheel (@emptywheel) 1628518048.0