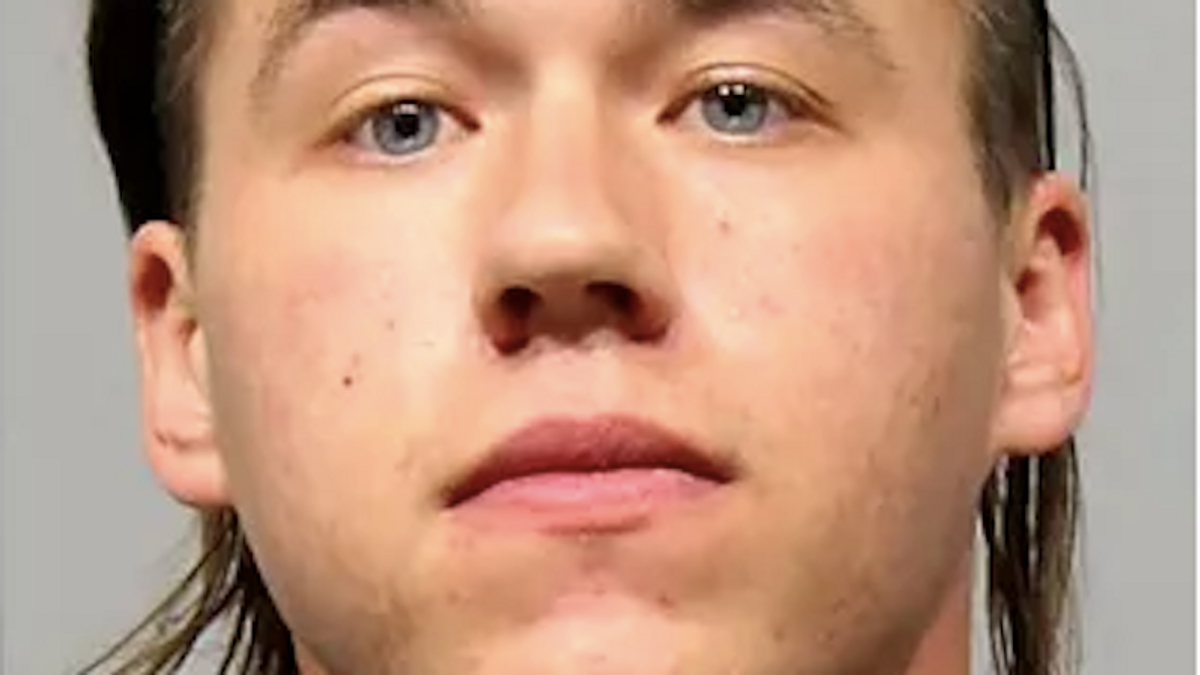 The self-proclaimed leader of the white nationalist group known as The Base was charged with breaking into a building at this group's former training camp.

Justen Michael Watkins was charged with breaking and entering after police said he broken into a garage at the Bad Axe, Michigan, property where The Base operated a "hate camp" -- and where he was previously arrested with another group member, reported the Huron Daily Tribune.

"The suspects are linked to a December 2019 incident in Dexter, in which a family was terrorized at their home after the men allegedly used intimidation tactics on the premises and posted messages to other The Base members targeting the home," said Attorney General Dana Nessel's office in a statement.

The Base has been described as a "terror cell." Watkins and group member Alfred Gorman were arrested Oct. 29 at the Bad Axe home, which sold late last year, and accused of shining a light and taking photos outside a family's home as part an effort to intimidate an anti-fascist podcaster, but the white nationalists had the wrong address.

"The photos were then uploaded to The Base's channel on the social media platform Telegram with the caption: "The Base sends greetings to Daniel Harper of the Antifa podcast 'I Don't Speak German,'" prosecutors said.

Watkins was also charged in February with drug possession.