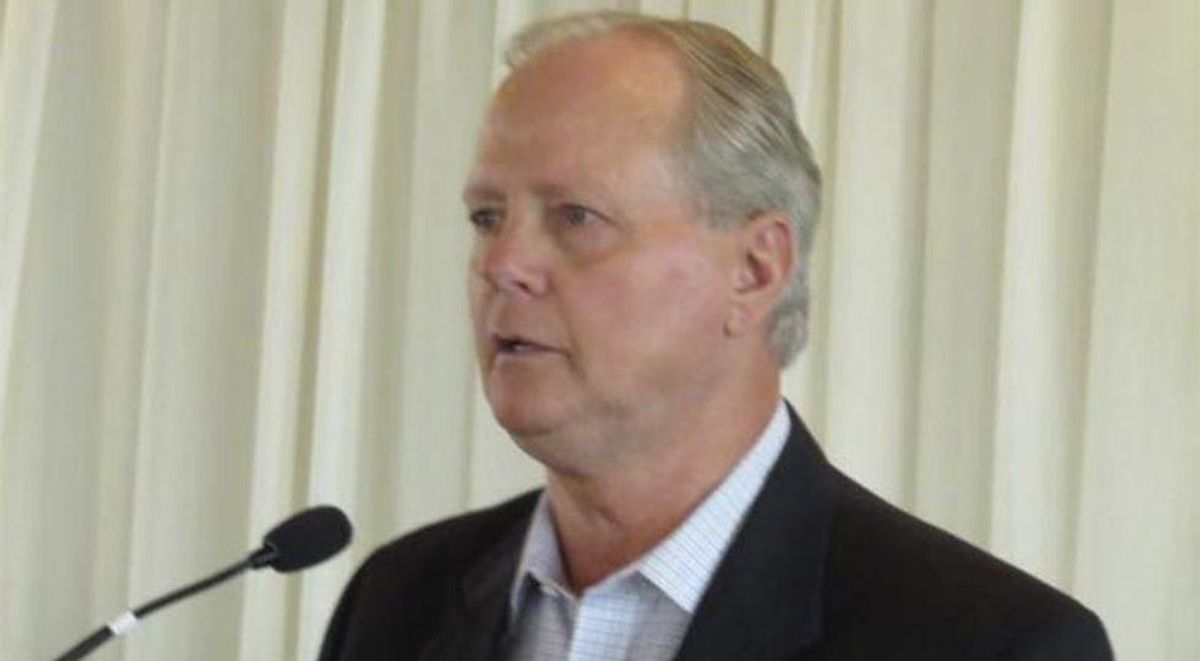 Masterson said the caucus had no choice.

""The decision by the Senate Republican Caucus to not retain Senator Suellentrop as Majority Leader was a solemn, difficult, yet necessary choice," Masterson said. "While the caucus would have preferred a resignation, they ultimately felt it was necessary to move forward due to the uncertainty and distraction caused by recent events. The caucus appreciates the continued leadership of Senator Alley as we conclude the people's business this session."

On May 26th the Caucus will choose a permanent Majority Leader.

"Suellentrop was arrested in mid-March for a DUI when he was caught driving 90 miles per hour down the wrong way of I-70 in Topeka and tried to flee the police," WIBW-TV reported.

The network noted it had been "at least several decades" since a legislative leader in Kansas was ousted before the end of their term.