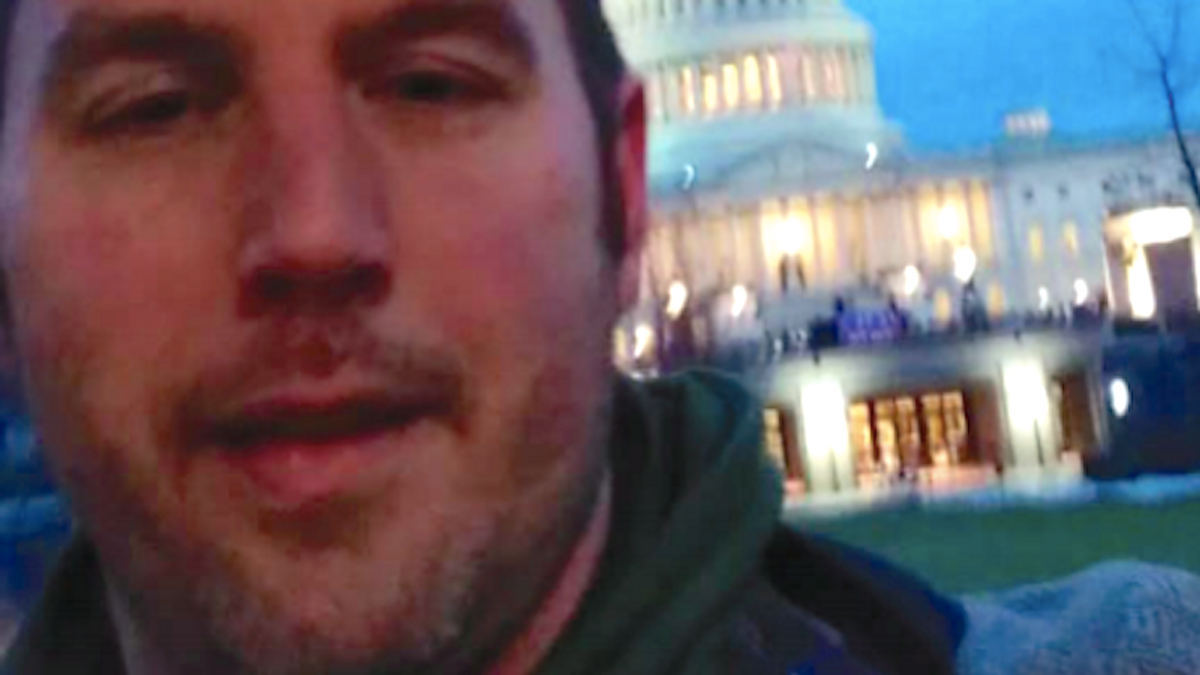 "We're not here today because he supported the former president," said D.C. District Judge Amy Berman Jackson. "Millions of people voted for him and did not heed his call to descend on the nation's Capitol. He was arrested because he was an enthusiastic participant in an effort to subvert and undo the electoral process.

"At the end of the day," the judge added, "the fact is that the defendant came to the Capitol because he placed his trust in someone who repaid that trust by lying to him."

The 40-year-old Upper Peninsula man received six months in prison, which was credited as time he's already served in jail awaiting trial, and $500 in restitution for his involvement in the Jan. 6 insurrection.

Four other counts in the indictment against him, including obstructing an official proceeding and entering or remaining on restricted grounds, were dismissed.

Dresch went inside the Capitol for about 25 minutes and posted Facebook photos of himself in the building, and referred to former vice president Mike Pence as a traitor, compared the insurrection to July 4, 1776, and vowed to "be back stronger."

"Your vote doesn't count any more than anyone else's," Berman Jackson said. "You don't get to cancel them out. Patriotism means loyalty to country ... not to single head of state"