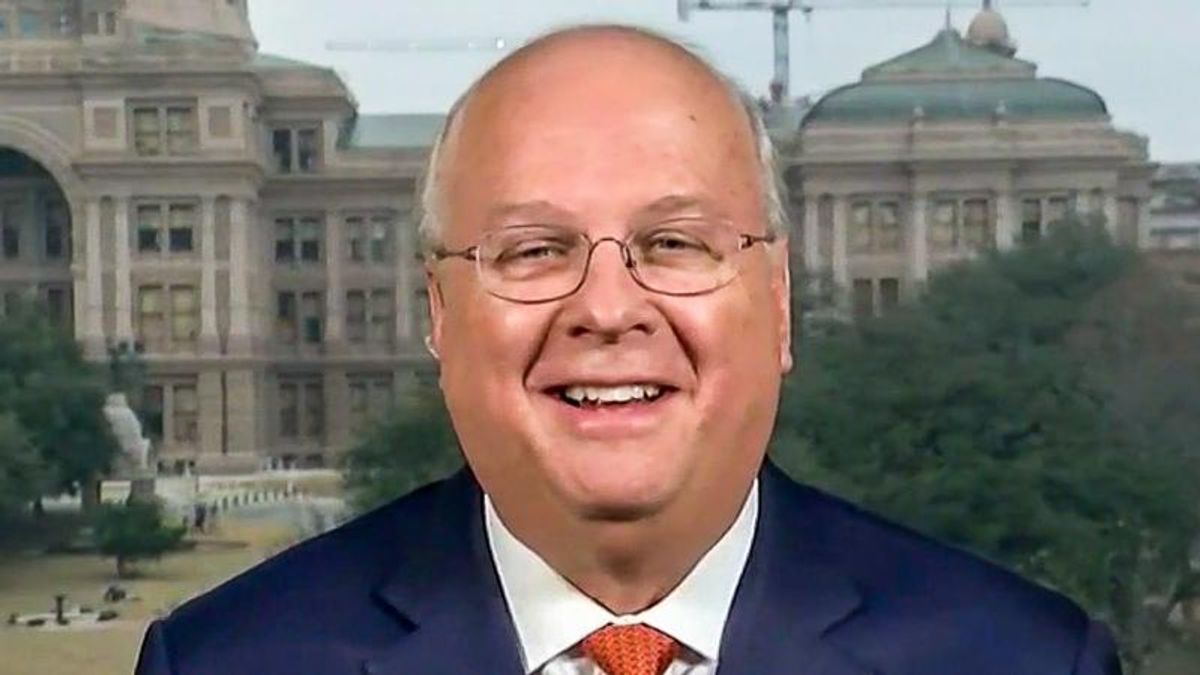 "Bingo," Rove agreed. "Remember, this was a group that came to this meeting for largely one reason: President Trump was going to be there. This is the truest Trump believers. And for him to only get 55% says -- as I said in my column -- he is losing strength because he's not introducing something new. He's losing strength whether he recognizes it."

"I'd take that as a cautionary note," he added. "He needs to refresh his act. He needs to change and he needs to offer a vision for the future."