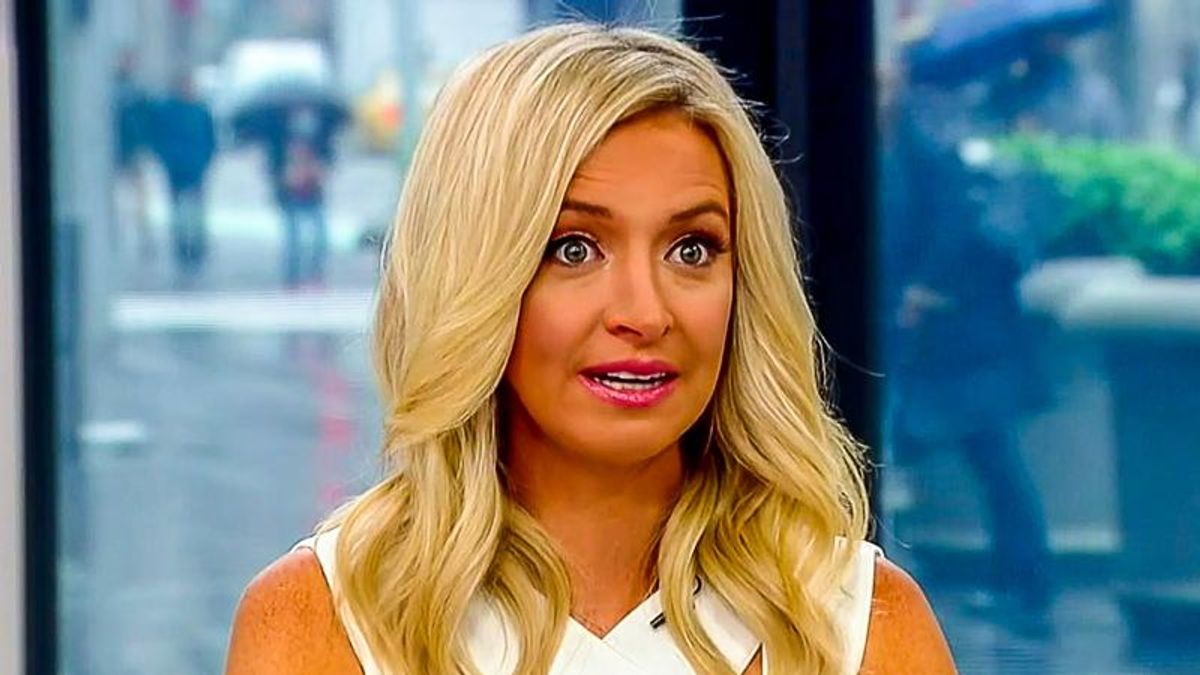 "This board has decided for the most part on free speech," McEnany told a Fox News panel. "In fact, four of the first five decisions that they issued were in favor or reposting content. And some of that content involved adult nudity, hate speech."

"So they've been very much on the side of the First Amendment except when it comes to President Trump," she continued. "And you've got to wonder if there are political motives here."

McEnany suggested that conservatives need to be allowed to speak out on Facebook "because it's huge for political donations."

"This is crippling for someone who wants a political future," she added. "And should Facebook have the power to influence democracies and elections? I would argue no."