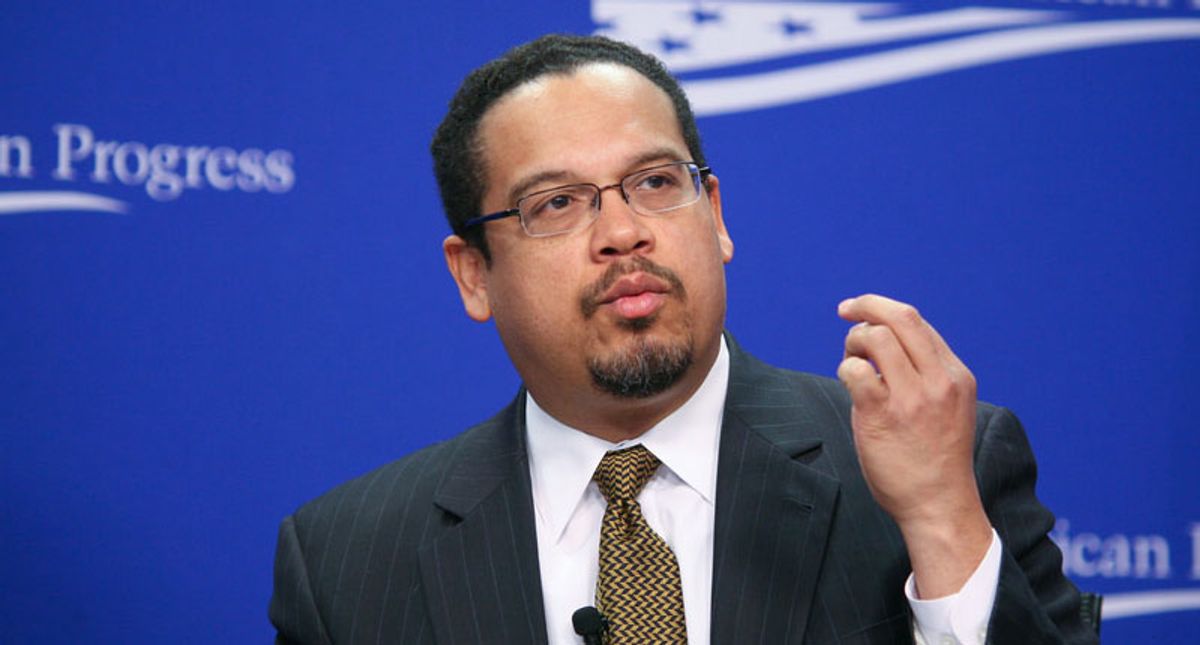 "I was never convinced we were going to win this case until we heard the verdict of guilty," Ellison said. "I remember what happened in the Rodney King case… And I remember how devastated I felt when I heard that the jury acquitted those officers."

Because of this, Ellison said that he kept second guessing himself and wondering if the prosecution needed to do more to convince jurors.

"There was, every moment of this case, I thought, 'What are we missing… Do we need another witness?'" he explained. "I was not sure that we were going to get the just result that we did get until I heard Judge Cahill announce the verdict."

The prosecution team in the #DerekChauvinTrial has called the verdict a step toward justice. Minnesota Attorney Ge… https://t.co/WojfkCBD7N
— CBS This Morning (@CBS This Morning)1619090706.0