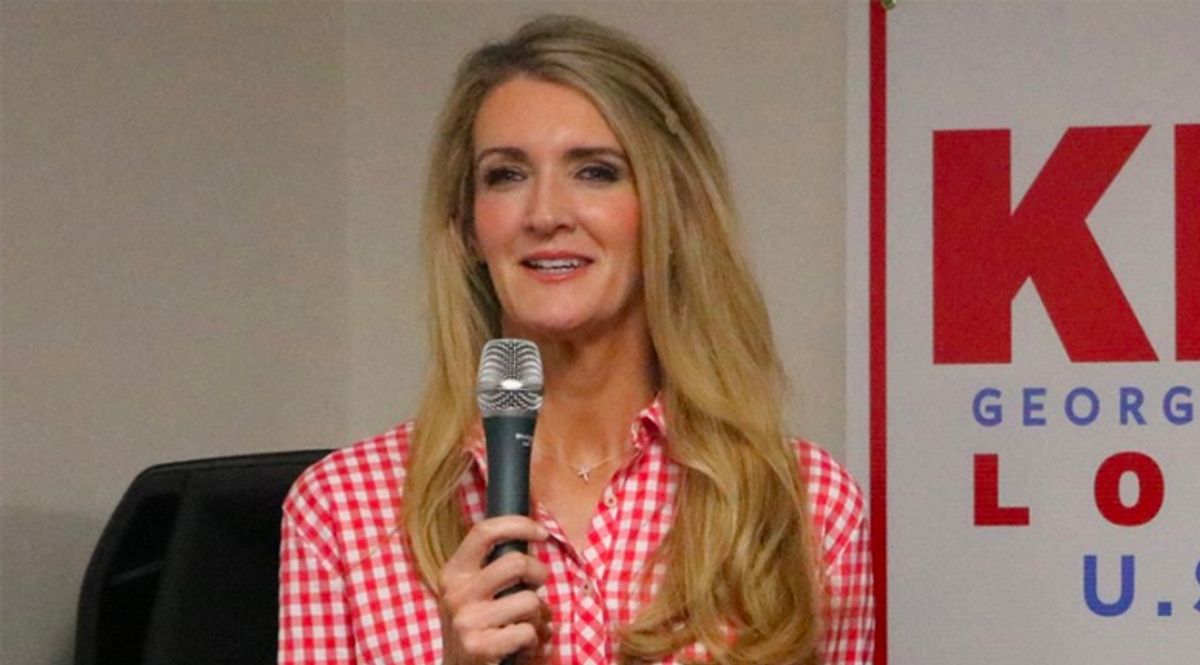 The wealthy former corporate executive was appointed last year to a vacant U.S. Senate seat in Georgia and then seated on the Agriculture Committee, whose work indirectly impacts the Fortune 500 company where she was recently an officer.

Loeffler still owned up to $25 million in stock in the company Intercontinental Exchange (ICE) when she was placed on the commodities subcommittee, which she left in May in response to criticism, but remained on the committee.

ICE owns and operates financial and commodity exchanges regulated by the Commodity Futures Trading Commission, which falls under Agriculture Committee's jurisdiction and took several actions that impacted the company -- whose CEO is Loeffler's husband, Jeffrey Sprecher.

"This means Loeffler was overseeing regulators at the same time they were engaged in activity affecting a company she was intimately tied to as a current shareholder, former executive, and spouse of its CEO," wrote Mother Jones' Washington bureau chief David Corn. "That's very swampy."