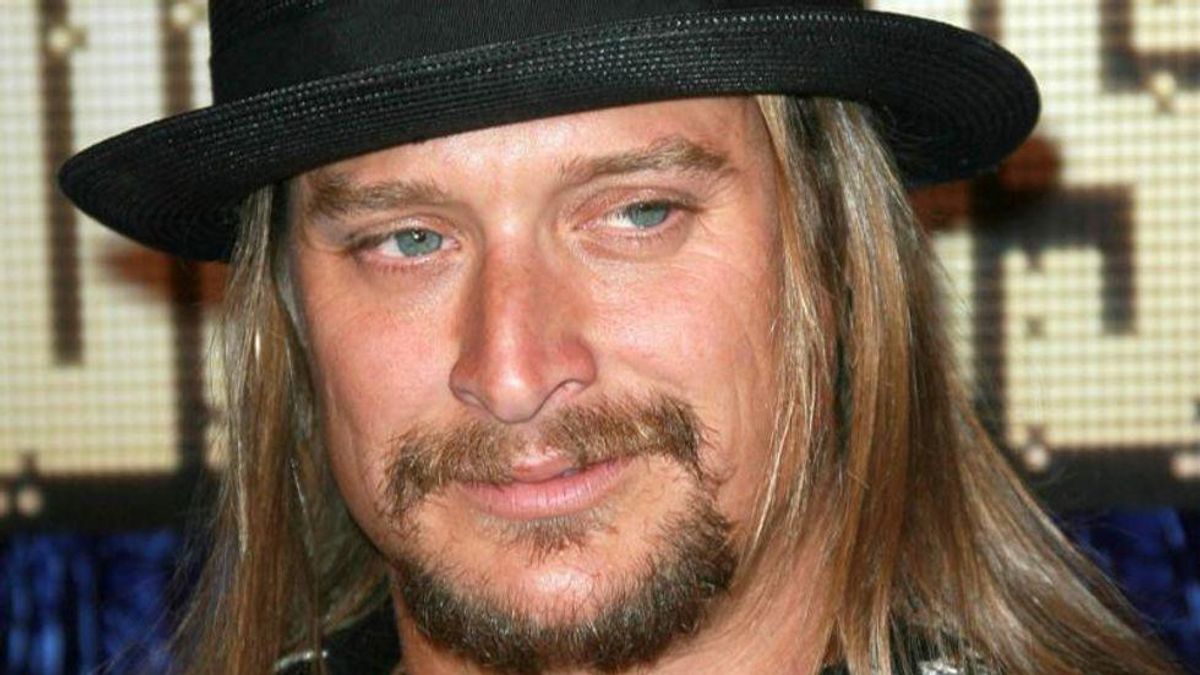 The Mississippi Federation of College Republicans voted unanimously to secede from the College Republicans on Tuesday — in what is expected to be the first of several defections by state federations as the prominent national organization erupts in "civil war."

The ongoing internal conflict centers in part on a $122,000 donation from Kid Rock — money leftover from his failed Senate campaign — that critics allege was misappropriated by the national group's immediate past chairman, Chandler Thornton.

"Rather than go to the national committee, however, the money was donated to a separate, previously little-known organization controlled most recently by Thornton and an ally called 'CRNC Action,'" the Daily Beast reported Tuesday. "The fate of the donations was turned into a campaign issue in a 'dossier' criticizing Thornton that was produced by the New York College Republicans."

Despite the Kid Rock donation controversy, the candidate whom many felt was "tacitly supported" by Thornton, Courtney Britt, won the race to replace him during the group's convention on Saturday. But this was only after state federations supporting another candidate, Judah Waxelbaum, lost fights to receive credentials to vote for the chairman.

"Waxelbaum's backers suspected a plot to sabotage his campaign, citing late-night emails and meetings and an email Thornton sent to help a state perceived as supporting Britt receive their credentials," the Daily Beast reports.

Waxelbaum is outspoken in his criticism of Thornton's handling of the Kid Rock donation: "No one ever told me the chairman had his own organization," he said. "I assume they spent it on something. I couldn't tell you what."

The heated race between Waxelbaum and Britt also included "anonymous Twitter accounts that alleged without evidence that Britt had relationships with other members of the group or concocted sexual-assault smears to undermine her rivals."

In its decision to leave, the Mississippi federation alleged that national leaders are more interested in "furthering their own selfish ambitions than in defeating the radical left," and cited ""major discrepancies between our internal budgets and the information we provide to the IRS."

State federations in California, Texas, and New York are now expected to follow suit, costing the Republican Party "a key source of campaign volunteers will collapse into disarray a year out from the midterms."

"If this organization falls apart, as it's angling to do, that is going to cost the Republican Party elections," said Augustus LeRoux, the chairman of the New York Federation of College Republicans. "This shouldn't be written off as school club drama, or young politicos vying for power."